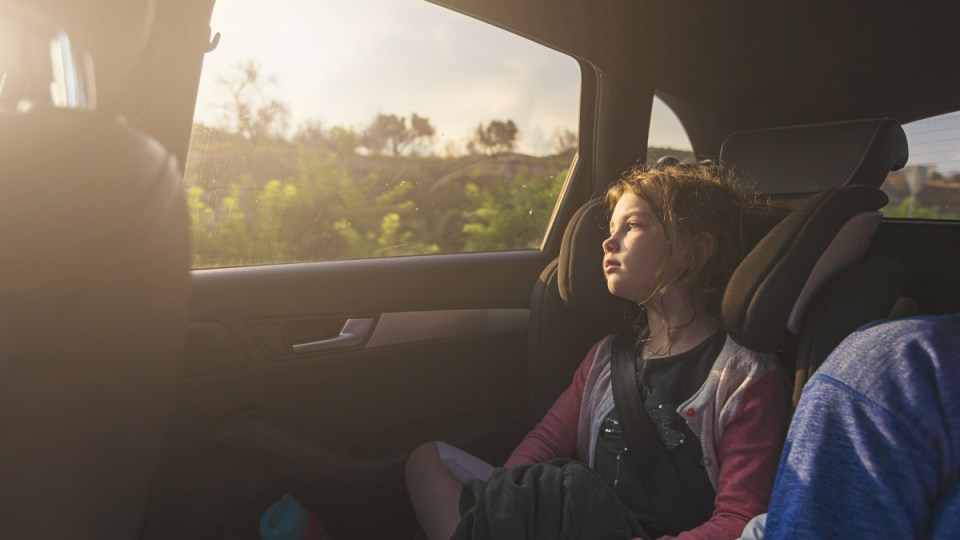 More than 1000 calls for children left unattended in cars every year are answered by emergency services and roadside assistance in Victoria, Kidsafe Victoria says.

The charity has issued a red alert before summer, launching its annual campaign, Do Not Leave Children Unattended in Cars.

“The temperature inside a parked car can be 20-30 degrees warmer than the outside temperature,” Kidsafe Victoria general manager Jason Chambers said on Friday.

“This means that on a typical Australian summer day, the temperature can reach over 50 to 60 degrees in a matter of minutes.”

Kidsafe said 75 per cent of the temperature rise occurs within the first five minutes of closing the door and leaving the car.

Tests conducted by Queensland motoring organisation, the RACQ, showed that when car windows are left open by 10 centimetres, the inside temperature is only five degrees cooler than with the windows closed.

“There’s never a safe amount of time to leave a child or pet locked in a car,” RACQ spokeswoman Clare Hunter said.

“Even with the windows down, a car can reach high temperatures in minutes, which can prove dangerous.”

As a part of their campaign, Kidsafe will install car park warning signs to act as reminders.

It is an offence in Victoria to leave a child unattended “for any longer than is reasonable without making appropriate arrangements for the child’s supervision and care”.

The penalties for leaving a child unattended in a car in Victoria include fines of more than $4000 and a maximum of six months imprisonment.

Across Australia, more than 5000 children are rescued after being left unattended in a car each year, Kidsafe says.

Earlier in December, a five-year-old girl found in a car parked in the driveway of a home in NSW’s Hunter region died in hospital.

The weekend before this incident, two sisters – aged one and two – died inside a station wagon parked across the front yard of a family home in Logan, south of Brisbane.

Their mother, 27-year-old Kerri-Ann Conley, was charged with two counts of murder.