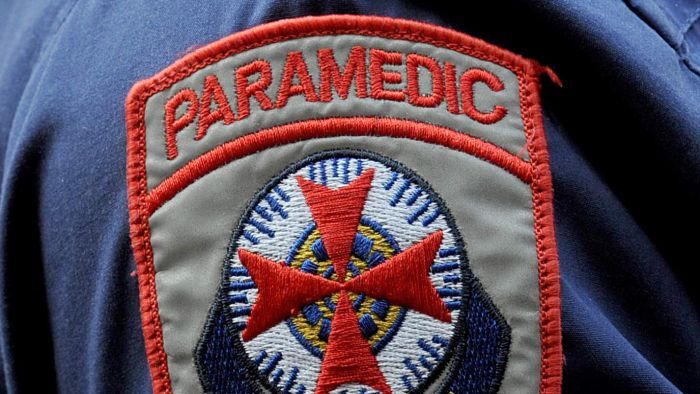 Paramedics at the scene took one person to hospital.

A gas leak has forced hundreds of people to evacuate a building in Port Melbourne.

About 250 people had to get out of the Lorimer Street building at lunch time on Monday before firefighters arrived shortly after 1.15pm to contain the leak, which may have been refrigerant gas.

Five people were affected by the gas, some “overcome with fumes,” according to reports.

Paramedics at the scene took one patient to to Royal Melbourne Hospital in a stable condition.

Paramedics continued to treat a few other people on scene.