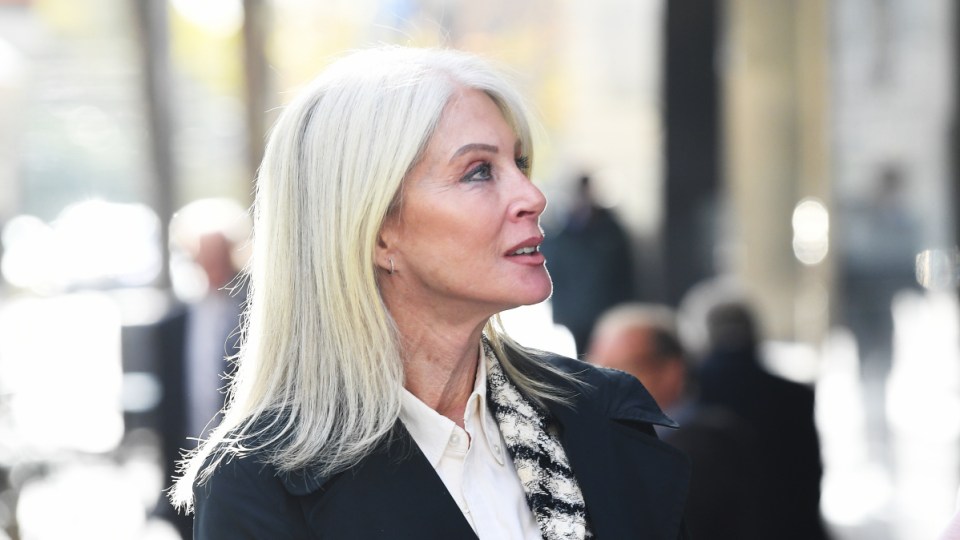 Simone Semmens at the County Court of Victoria. Photo: AAP

A former Victorian beauty queen has only her stubbornness to blame for being jailed over a $1.7 million GST bill owed to the tax office.

Simone Semmens was found guilty of 10 charges of dishonestly withholding tax payments owed after a two-week trial in the Victorian County Court.

The former Miss Victoria Grocery Industry winner didn’t pay GST on a $7.5 million property at Portsea, a $7.8 million mansion at Caulfield North and a Toorak property valued at more than a million dollars.

The 58-year-old, whose beauty pageant success launched her into a TV career, was in denial about the money owed, County Court Judge Scott Johns said on Thursday.

“You remained stubborn and steadfast that you did not owe GST or tax at crucial times,” the judge said while sentencing her.

The former Seven Network presenter was in denial and had worked to convince others she was not liable to pay the tax on the properties, Judge Johns said.

“You have only your intransigence and stubbornness to blame.”

Semmens “ignored advice” she did not want to hear, he told the court.

“The tragedy of your current situation, it needn’t have come to this,” he said as there were multiple times it could have been resolved before trial.

Semmens, who worked as a real estate agent in the United States, would struggle to re-enter that country after being jailed, the court was told.

Throughout her life it was clear she had demonstrated resilience and resourcefulness, scaling heights she may never have dreamed of, Judge Johns said.

“Your fall from grace has been dramatic.”

He took into account the serious nature of the offending, her “excellent” prospects of rehabilitation and the significant delay in the case.

Semmens was jailed for 34 months, to be released after she serves 14 months.

She was ordered to be of good behaviour for two years after her release.