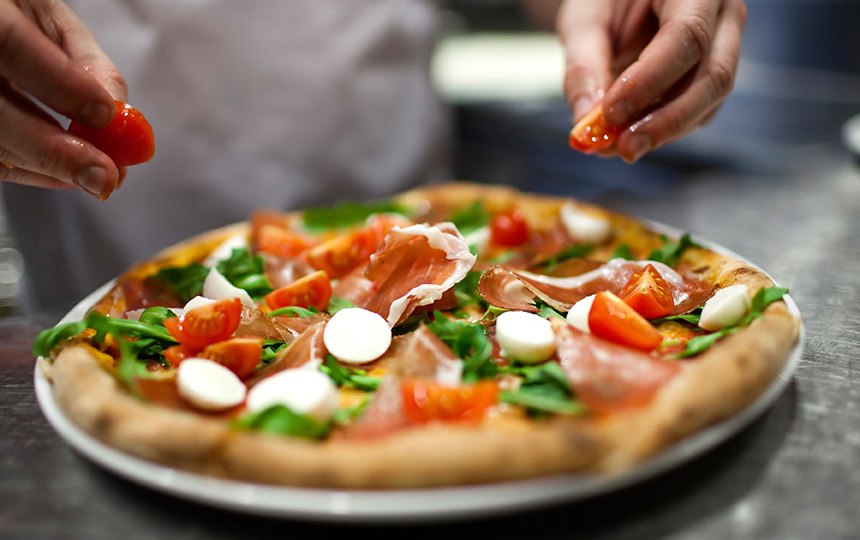 Seven Crust Gourmet Pizza workers were underpaid $35,725 with a former franchisee and a director fined for short-changing staff and providing false records.

A former Crust Gourmet Pizza franchisee and a director have been fined $75,400 for underpaying seven workers in Victoria and providing false records.

Desire Food Pty Ltd, which formerly operated the Cheltenham Crust outlet, was fined $63,500 while company director and part-owner Chern Ming “Rick” Lee was slapped with a $11,900 penalty in the Federal Circuit Court for short-changing seven staff $35,725, the Fair Work Ombudsman revealed on Tuesday.

Six of the seven employees, who worked as delivery drivers and pizza makers, were on visas from non-English speaking backgrounds. The other person was aged 17.

One employee was underpaid $30,418 on their ordinary hourly rates, casual loadings, penalty rates and a special clothing allowance between 2013 and 2016.

There were similar breaches for six other employees with underpayments from $77 and $2481 during May and July 2017, but all money has since been paid back.

Fair Work Ombudsman Sandra Parker said all employees have the right to be paid the lawful minimum pay rates applicable in Australia, regardless of their visa status.

“Taking enforcement action to protect vulnerable workers and improve compliance in the fast-food industry are priorities for the Fair Work Ombudsman,” she said.