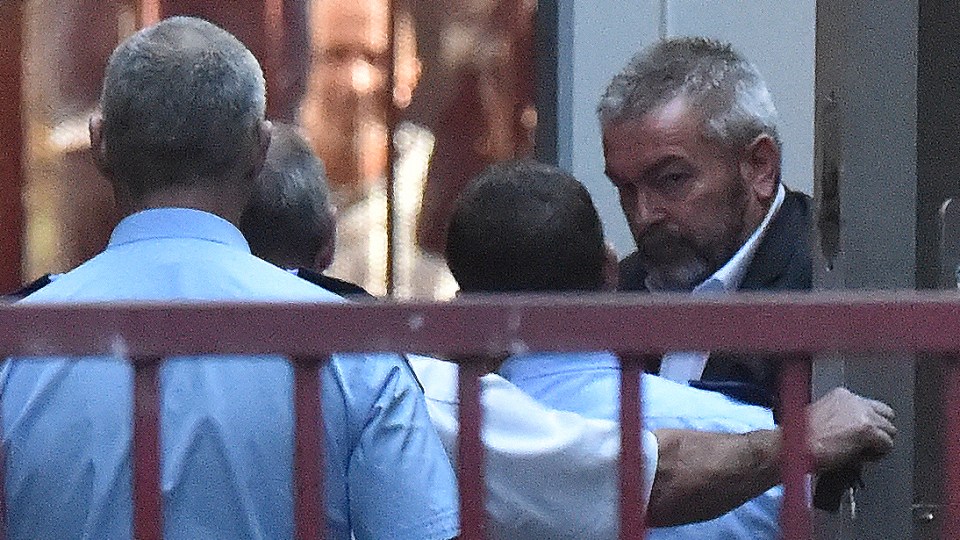 Ristevski will be eligible for parole in less than five years after being sentenced to a minimum six-year jail term in April. Photo: AAP

Borce Ristevski deserves more jail time for killing his Melbourne wife, hiding her body, lying about it and then refusing to say how she died, prosecutors argue.

The 55-year-old killer was jailed in April for at least six years after admitting to the manslaughter of Karen Ristevski, his wife of 27 years, at the couple’s Avondale Heights home in June 2016.

The punishment angered Mrs Ristevski’s family as well as prosecutors, with the latter appealing the sentence on the grounds it was manifestly inadequate.

Borce Ristevski refuses to say how he killed his wife before bundling her into a car and hiding her body at Macedon Regional Park, where it was found eight months later.

Sentencing Justice Christopher Beale said this meant he didn’t have enough information to determine the severity of the crime.

But Brendan Kissane QC, acting for the Office of Public Prosecutions, told the Court of Appeal on Friday this was a mistake.

“I accept that he (Ristevski) has a right to silence that he maintains up until now,” Mr Kissane said.

“(His) silence plus post-offending conduct together indicates that something bad happened in the house.”

He argued Ristevski’s continued silence about the killing can’t be used to draw conclusions about the seriousness of his crime.

“The judge is in that position because the one person who knows remains silent,” said Chief Justice Anne Ferguson, one of three judges hearing the appeal.

But Mr Hallowes argued his client’s good character, lack of prior convictions and prospects of rehabilitation were also in has favour.

The Court of Appeal has reserved its decision.