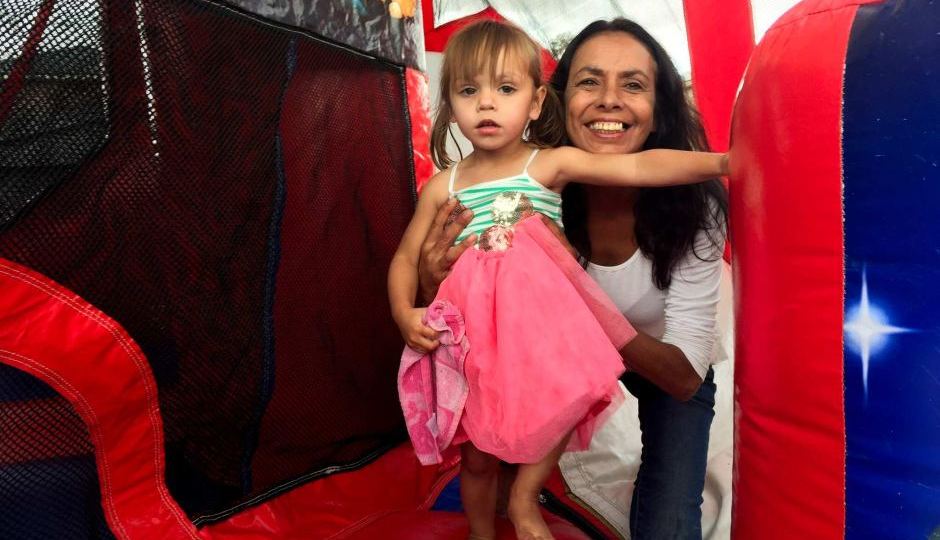 Individual police need to be held criminally accountable for the death in custody of Yorta Yorta woman Tanya Day, her children will argue to the Victorian Coroners Court.

If there is no criminal investigation, there will be more deaths in custody, the family says.

“There is no doubt in our mind that Victoria Police are responsible for our mum’s death, that she died in custody because police targeted her for being Aboriginal, then ignored her and left her to die on the floor of a police cell,” Belinda Day told reporters outside the court in Melbourne on Monday.

“Victoria Police still have not apologised for our mum’s death. Without accountability, there will never be justice.”

The 55-year-old grandmother was woken from sleep on a V/Line train then fell and suffered a head injury while in a police cell on December 5, 2017. She died two weeks later.

The calls come in a written submission to the inquest into Ms Day’s death, before final oral submissions are heard in court on Monday.

The Day family is arguing for three main things:

* For Victoria Police, V/Line and Ambulance Victoria to be held to account through a finding that systemic racism was a cause of Ms Day’s death

* For a recommendation police stop investigating other police.

The family argues that on the evidence heard so far, it is “possible” police have committed offences which the coroner should refer to the Department of Public Prosecutions.

The submission also argues systemic racism and unconscious bias played a “central role” in Ms Day’s death, because public drunkenness laws were more likely to be applied to her as an Aboriginal woman.

They have also stressed the significance of the coroner’s findings for future generations.