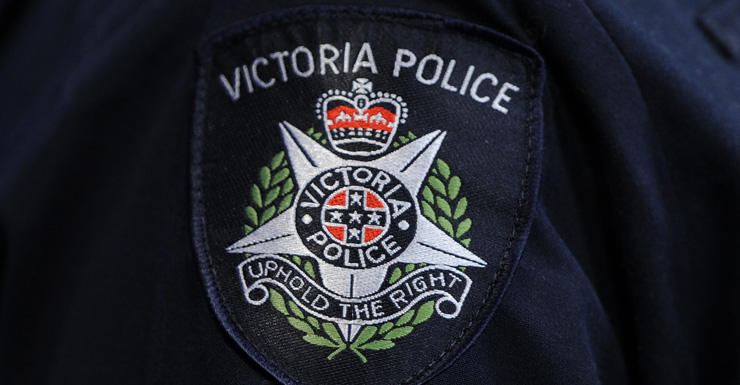 A courier caught with $5.2m hidden in his truck has admitted possessing the proceeds of crime. Photo: AAP

A former senior policeman has faced court accused of illegally accessing police information and using his position to influence investigations.

Paul Rosenblum, 55, said nothing in Melbourne Magistrates Court on Monday where he appeared on a single charge involving serious misconduct following an investigation by the Victorian anti-corruption body IBAC.

It’s alleged between December 2016 and October 2017 Mr Rosenblum, a former police inspector and superintendent, accessed a police database without authorisation.

It’s further alleged he contacted police in relation to investigations, using his rank to obtain information that would not otherwise have been disclosed to him and had no relevance to his then role as an agency security adviser.

Mr Rosenblum also allegedly drafted a letter to be signed by an unnamed person as a victim in a police investigation and used his position to influence or affect that investigation.

Mr Rosenblum remains on bail and is due to return to court in January.