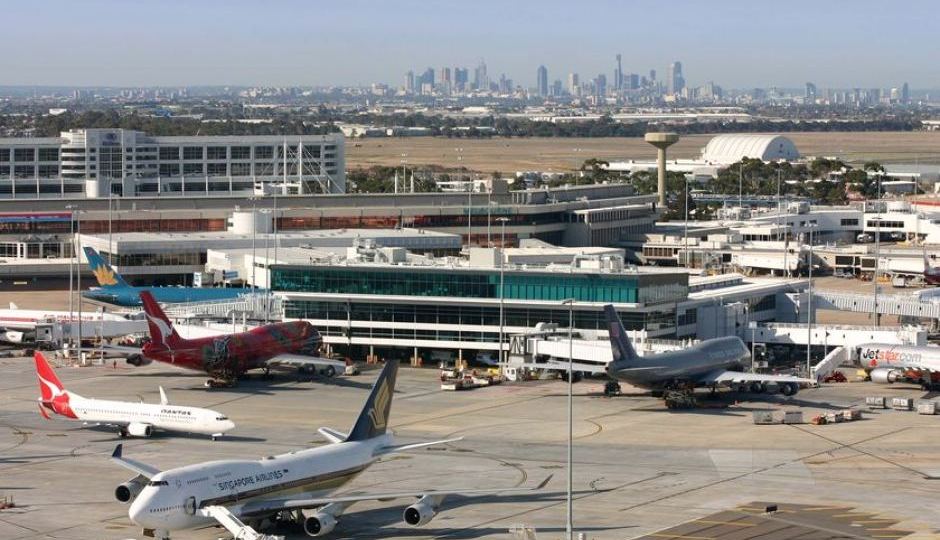 The security scare is the second in just weeks at the airport. Photo: ABC

Passengers onboard an Air New Zealand plane have been evacuated at Melbourne Airport after a white substance found on the aircraft sparked a chemical scare.

Some 20 passengers on the Auckland bound flight were ordered from the aircraft on Monday afternoon when three grams of a white substance was discovered in an overhead locker.

“Initial testing has indicated the substance is not toxic” the MFB said in a statement, adding that the power was cleared as safe.

Aircraft rescue firefighting, police and ambulance units attended the scene and the substance will be further tested to determine its origin.

That substance, which was reportedly loose among the bags, prompted an emergency call to the MFB on October 18.

#MFB #firefighters are responding to an incident at #MelbourneAirport. Find out more here: https://t.co/qwKh1CNceB… pic.twitter.com/cQux69vWEL

An Australian Federal Police spokesman later said the substance was eventually found to be non-hazardous and airport operations had returned to normal.

Melbourne Airport spokesman Grant Smith said at the time it was standard operating procedure to treat any mystery substance as a potential hazardous material.