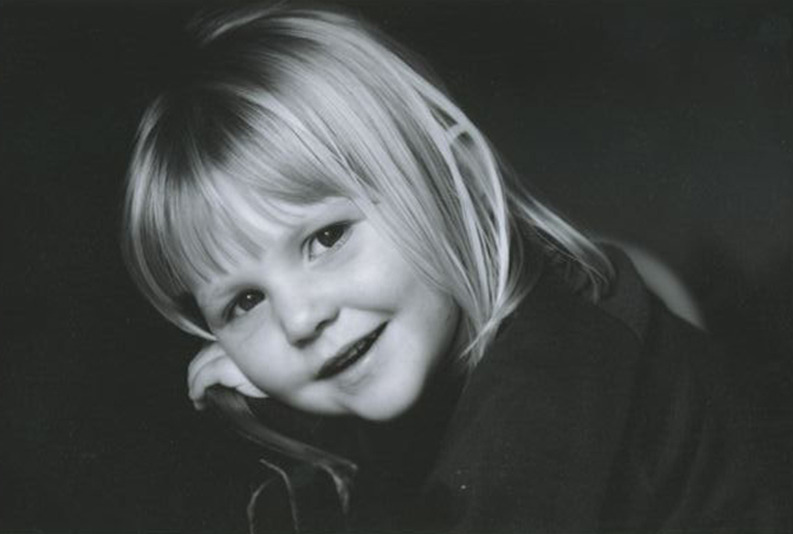 A Melbourne newspaper is appealing a court order to compensate a former journalist left traumatised after covering crime and courts.

The former reporter at The Age covered major stories until 2013, including the death of four-year-old Darcey Freeman, who was thrown off the West Gate Bridge by her father.

Earlier this year she was awarded $180,000 in damages for post-traumatic stress, anxiety and depression.

But barrister James Gorton QC, acting for the newspaper, argued in the Court of Appeal on Wednesday the publication had sufficiently supported the reporter.

“The duty of care … requires a non-bullying environment and an employee assistance program and not forcing people to do things they say they can’t medically do,” Mr Gorton said.

He also argued employers shouldn’t intervene or ask about someone’s psychological state because it could conflict with their “privacy and internal autonomy”.

But he also argued there were issues with the steps County Court Judge Chris O’Neill found The Age should have taken to protect the reporter.

These included introducing a peer support program, training around trauma and a program where journalists were able to immediately get assistance from trained professionals.

They were labelled “too vague” or “too broad and not specific enough”.

Mr Gorton argued the former journalist had used the employee assistance program and had seen her own psychologist and GP for mental health issues.

During the original three-week trial, the court was told the reporter repeatedly asked her superiors for better support and debriefing after covering stories.

The day she reported on the death of Darcey in 2009, she requested a transfer away from crime reporting and was moved into sport. But she was pushed into a court reporting role a year later.

Barrister Stephen O’Meara QC, representing the reporter, said the newspaper owed a duty of care “when psychiatric injury is reasonably foreseeable” to the journalist.

He said the reporter had not had any training around trauma or what to expect on police or crime rounds.

‘I am not afraid’: The modern unknown soldier risks it all in Ukraine
Greens sign up for Labor’s looming jobs-and-skills summit as Liberals stick with boycott
Joe Biden’s $430b green victory for the environment
China cementing its Thailand ties with joint military exercises
NRL: Titans frantic to end 10-game losing streak as Manly showdown looms
AFL: Western Bulldogs cling to finals hopes after GWS thriller
Protesters back at mining conference
Today's Stories