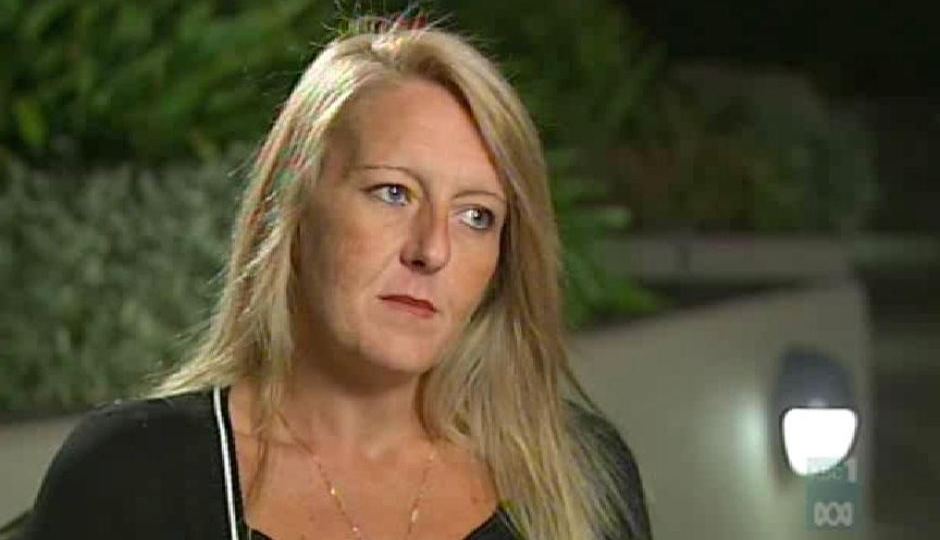 A policeman who managed the case of the first person whose conviction was quashed over the involvement of informer Nicola Gobbo, has blamed her for the outcome.

Inspector Boris Buick was the police informant in the case against Faruk Orman, who spent more than a decade behind bars for the 2002 murder of underworld figure Victor Peirce.

Victoria’s Court of Appeal quashed Mr Orman’s conviction earlier this year, finding there had been a significant miscarriage of justice in his case because of double dealing that earned Ms Gobbo the ‘Lawyer X’ label.

Inspector Buick told a royal commission into police use of informers he was concerned about Mr Orman’s conviction being quashed but not about the ethics of decisions he or his colleagues made in their investigation.

“I understand … that was because Nicola Gobbo had a conflict of interest and failed to declare, act on, and make appropriate decisions based on that conflict,” he said.

The case against Mr Orman relied heavily on the word of a secret witness, who was another of Ms Gobbo’s clients.

Counsel assisting the commission, Megan Tittensor, reminded the officer that Ms Gobbo had told police they should go see the secret witness and put pressure on him to talk, which they did.

“That may well have occurred, but it’s not as simple as that,” Inspector Buick said.

He added that he now knows concerns were raised about the use of Ms Gobbo, and that if he’d known at the time he would have raised them.