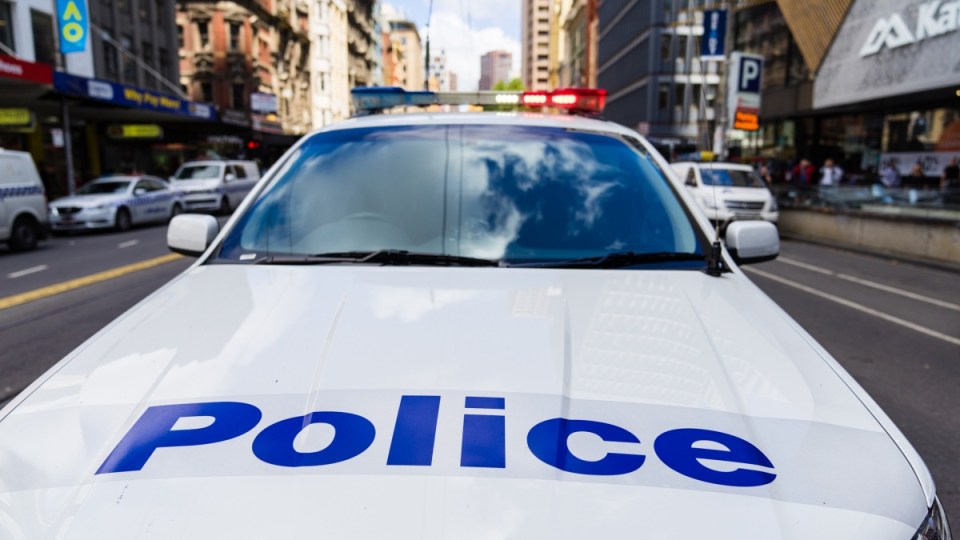 Victorian police have been told they can use lethal force to stop a vehicle attack, after six people were killed in the Bourke Street rampage. Photo: Getty

Police in Victoria will be able to shoot people if they are using vehicles as killing machines, after the Bourke Street rampage two years ago.

The directive is contained in Victoria Police’s new “hostile vehicle” policy, which allows officers to use “all tactical options” to stop vehicle attacks.

Under the policy, officers will be able to ram an offending vehicle, use roadblocks, box the vehicle in or shoot the offender as a last resort.

Deputy Commissioner Shane Patton said the policy explicitly states that police are expected to take action to prevent members of the public from being killed or seriously hurt when a vehicle attack occurs.

Victoria is the first jurisdiction in the nation to have a specific policy on responding to such attacks.

“These attacks are fortunately not a regular occurrence; however, we must be prepared in case they do happen,” Deputy Commissioner Patton said on Monday.

“We know hostile vehicle situations can escalate quickly and there is a very real threat that people can be killed or seriously injured. We have seen this here in Melbourne.

“Protecting the community is our number one priority and by releasing this policy we are trusting our officers to assess the situation and act accordingly.”

Officers will undergo online and face-to-face training on the new policy from mid-December.

All operational officers are expected to have completed the training by mid-2020.