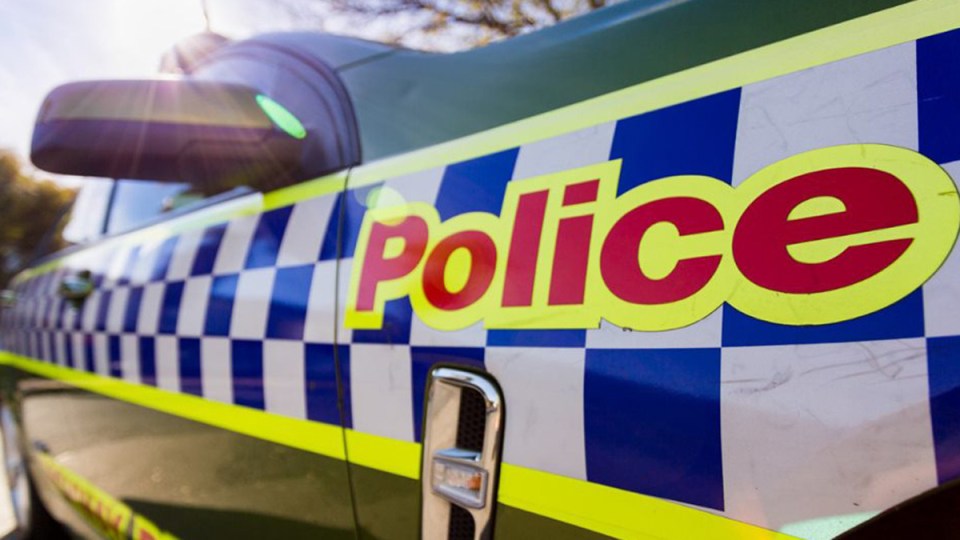 The man was found unresponsive in the back of a police van. Photo: Facebook/Victoria Police

A second bomb scare near the City of Melbourne offices has created peak-hour chaos for commuters on Wednesday afternoon.

A small section of Swanston Street between Collins Street and Bourke Street was closed by police just before 5pm after a large bag was left unattended in the middle of the footpath on Little Collins Street.

Nearby office buildings were evacuated as Victoria Police’s bomb squad carried out a safety check.

No trams are running between Melbourne Central and Collins Street.

Yarra Trams is asking commuters to consider City Loop trains or Elizabeth Street trams as an alternative in the CBD.

VicTraffic also advised commuters travelling through the city to use alternative routes, such as Collins, Bourke or La Trobe streets, as delays remain.

Earlier, a bomb scare closed a busy intersection for more than two hours on Wednesday afternoon.

Victoria Police said Lonsdale Street, between Cohen Place and Exhibition Street, was closed to all traffic and the bomb squad called in just before 2pm (ADST).

There were reports on social media that an unattended bag had prompted the investigation. Pictures from the Nine Network showed a bomb squad robot approaching a black briefcase on the footpath.

Workers in nearby office buildings reported being evacuated, while police urged motorists and pedestrians to avoid the area.

The area was declared clear and the street re-opened at 4pm – just in time for the afternoon peak.

"Police incident" on Lonsdale Street. I'm told it's an unattended bag. Hopefully, just someone who left it behind accidentally! pic.twitter.com/KrtAtKZsG6

Lonsdale Street in the Melbourne CBD is closed between Russell and Exhibition streets, due to a @VictoriaPolice operation. If you're trying to cross the city, use Collins, Bourke or La Trobe streets instead. The road will open as soon as investigations are complete. #victraffic pic.twitter.com/VUzSlBTb7y

Wednesday’s scare came just a few weeks after a similar incident in busy North Melbourne led to businesses being evacuated and a citizens’ arrest of a man.