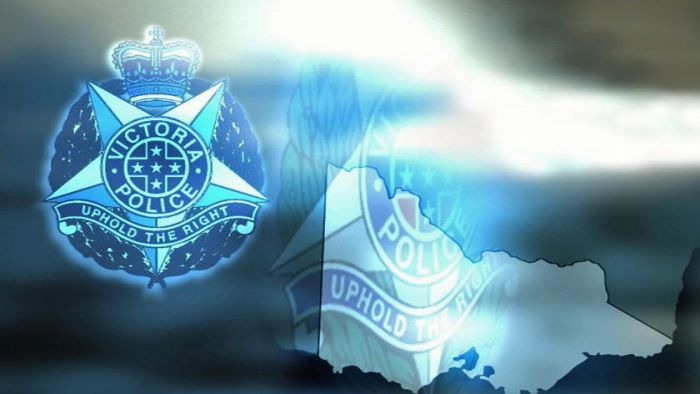 Victoria Police are looking into a case where a man's family was told he'd been discharged from hospital when he had actually died.

A man’s family was told he had been discharged from a Victorian hospital, sparking a missing persons search, when he was actually dead.

Victoria Police are looking into the case after receiving a missing person’s report on September 27, seven days after the man died at a Geelong hospital.

“The missing persons report was lodged seven days after he’s deceased, so that’s something that has to be followed up,” Chief Commissioner Graham Ashton told Melbourne radio 3AW on Thursday.

The man, aged in his 50s, was initially taken to Barwon Health after suffering a heart attack in a Geelong cafe.

3AW says the cafe owner called the hospital to check on him the next day, and was told he had been discharged.

Police have established he had, in fact, died. They are investigating why the usual death notification wasn’t followed up with the family.

“We’re certainly chasing it up today and trying to give family as much information as we can from our side of things,” Mr Ashton said.

“This is clearly a case where there’s a mishap, in that the family haven’t been notified when they should’ve been notified, and we have to make sure we look at how we get that right.”

If someone dies in hospital, the hospital usually notifies next of kin.

But in this case there “might have been” an issue regarding the formal notification of the next of kin.

“The family have gone through a week of not knowing and having to deal with that, and then, in turn, having the ongoing grief they’ve got to go through compounded by it, so it’s a sad case indeed,” Mr Ashton said.