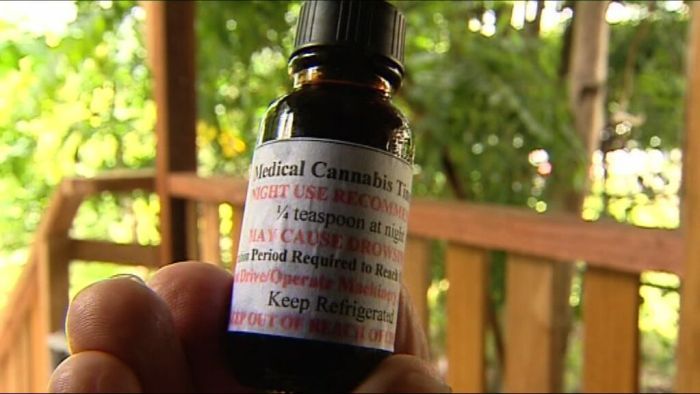 Some 90 children will be able to use medicinal cannabis extract to help control seizures. Photo: AAP

Thirty more Victorian children with epilepsy will be able to take medicinal cannabis to reduce, if not stop, their seizures.

Health Minister Jenny Mikakos announced on Sunday the state government-subsided scheme for children with intractable epilepsy has been expanded from 60 to 90 children, which is set to cost $3.7 million annually.

“We are going to expand the program to 90 children so that more children have the same opportunities to fully participate in society, to see a reduction in their seizures,” Ms Mikakos told reporters.

Ten children will be immediately added, with the extra 20 to start on the scheme next year, she added.

The scheme uses as Canadian pharmaceutical grade cannabidiol.
Royal Children’s Hospital paediatric neurologist Jeremy Freeman said the change was “dramatic” for their patients, aged from infants to 18, using the product with their other medication.

“For the patients that have a good response, the change is pretty dramatic and fairly quick. Within the first couple of months we see a major reduction in seizures,” Dr Freeman said.

“About half the patents we’ve treated have had significant reduction in their seizures and two thirds of those are major reduction (less than half the normal amount of seizures), about a third of those have had about a minor reduction.”

The hospital has about 30 children on its waitlist for the scheme, which is also rolled out at Monash Health and the Austin Hospital.

The state government is calling on the federal government to add the product to the PBS, to make it available to more children.

It comes as the federal government announced last month $3 million for clinical trials looking at how cannabis can be used to help treat cancer pain and other side effects.

Victoria was the first state in Australia to legalise access to medicinal cannabis for patients in exceptional circumstances in 2016.