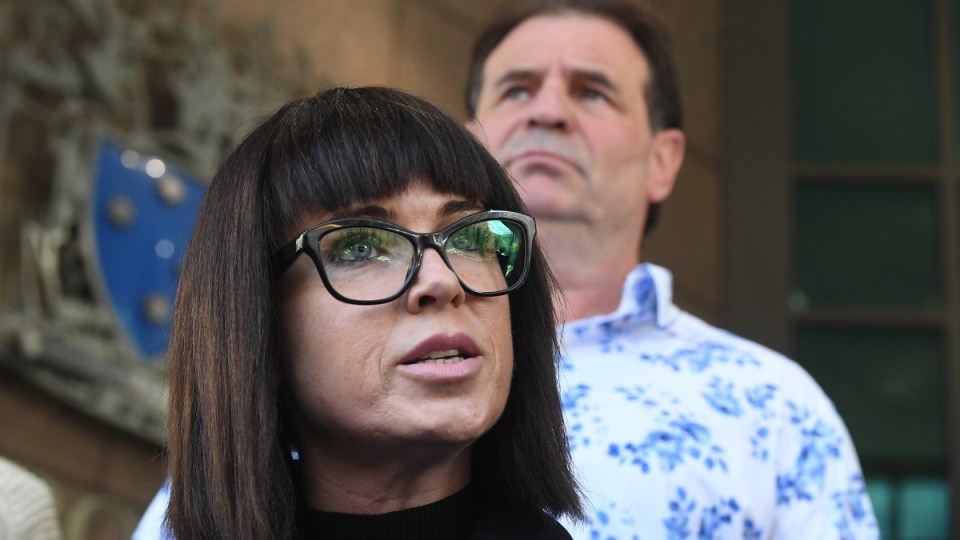 Emma Walters pleaded guilty to drink driving after returning a blood-alcohol reading of 0.282 while doing 128km/h in a 100 zone on the Western Highway. Photo: AAP

Emma Walters, 43, faced Horsham Magistrates Court on Thursday accompanied by her husband and pleaded guilty to drink driving after returning a blood-alcohol reading of 0.282 while doing 128km/h in a 100 zone on the Western Highway.

“She was extremely ashamed of what she had done,” a clinical psychologist told the court.

Dr David List said he had been treating the couple since May.

Barrister John Lavery, acting for Ms Walters, said she had been handling “life stresses” at the time of the driving offence.

Mr Setka and Ms Walters’ relationship troubles became public in June when he admitted in a Melbourne court to harassing her, by sending a string of abusive text messages.

Ms Walters outed herself as the victim. She had made a complaint to police about Mr Setka’s behaviour on Boxing Day, the same day she was caught drink driving.

Mr Setka subsequently faced widespread calls to step down from his leadership role with the CFMMEU, which he continues to refuse.

“While I sympathise for all that, she was five times over the legal limit, driving at a very dangerous speed … and it was very dangerous for others on the road,” she said.

The matter was adjourned so Ms Walters could be assessed for a community corrections order.