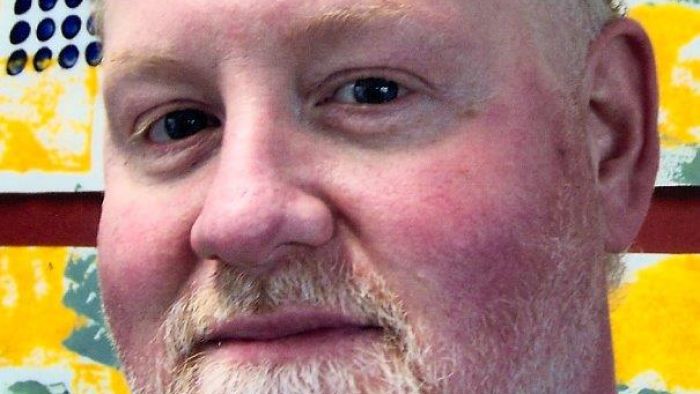 Craig Minogue was sentenced to life in prison with a non-parole period of 30 years.

Russell Street bomber Craig Minogue has failed in his bid to one day walk free from jail and must continue with his “de facto death sentence”.

The High Court on Wednesday upheld a law introduced by the Victorian government that ensures anyone who murders a police officer has no chance of parole.

Minogue was jailed for life in 1988, with a non-parole period of 28 years, for murdering policewoman Angela Taylor in a car bomb blast on Melbourne’s Russell Street. He later killed a man in jail.

The 57-year-old made a parole bid in 2016, prompting Victoria’s tough new legislation.

Last year, Minogue successfully challenged the legislation through the High Court, which concluded it did not apply to Minogue because the “offence committed was indiscriminate and no particular person or class of persons was targeted”.

Two months later, the government introduced another bill, ensuring Minogue would be released from prison only if he was “in imminent danger of dying or is seriously incapacitated and, as a result, he no longer has the physical ability to do harm to any person”.

A second High Court challenge was filed by Minogue’s lawyers in April this year, arguing the law was “cruel and unusual punishment”.

They argued the Victorian parliament did not have the power to impose punishment through legislation.

But the High Court ruled the legislation did not impose additional or separate punishment on Minogue but simply altered the conditions he needed to meet before being released on parole.

In his decision, Justice James Edelman said the law was not set up to punish Minogue.

“It was not an exercise of judicial power by the legislature,” Justice Edelman said.

The full court noted Minogue remains eligible for parole, but remarked the conditions for his release are now significantly narrower.

Through a spokesperson, the Victorian government welcomed the ruling.

“Parole is a privilege, not a right, and the laws upheld today ensure Craig Minogue will serve his full sentence in prison,” the spokesperson said.