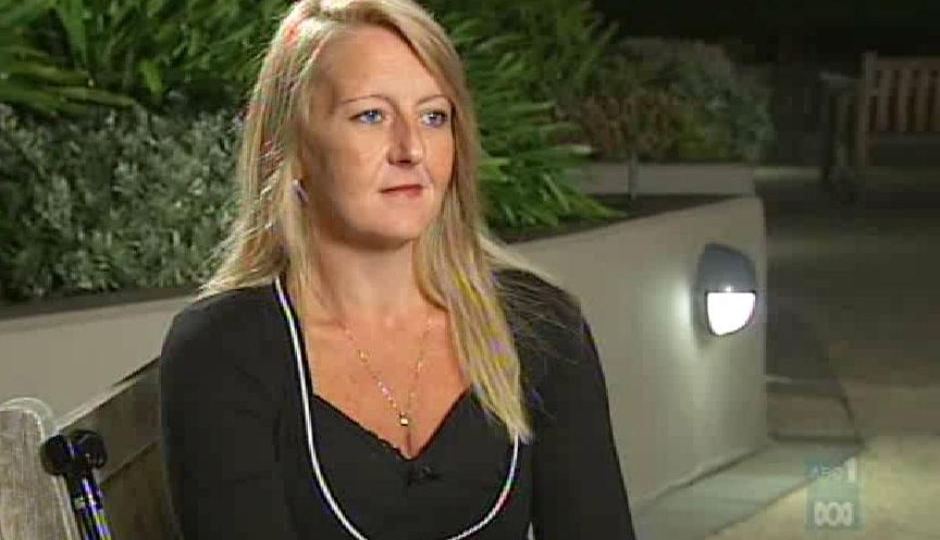 Nicola Gobbo was motivated to snitch on her gangland clients ‘‘to do the right thing’’, not because she had a guilty conscience for not preventing an execution-style double murder, her lawyer says.

Ms Gobbo also had no financial incentive in becoming a police informer, but wanted to rid herself of underworld kingpin Tony Mokbel, a client she feared and who was difficult to “shake off”, Peter Collinson QC told a royal commission into police informers on Wednesday.

Ms Gobbo, also known as Lawyer X, was registered as a police informer in 2005, a year after police informer Terence Hodson and his wife Christine were murdered in their Kew home.

Last week, the former detective who headed the investigation into the Hodson murders, Gavan Ryan, said he believed Ms Gobbo had a “hunch” something would happen to the couple, then decided to “roll over” to police because she regretted doing nothing to prevent it.

But her former handler, known by the pseudonym ‘‘Sandy White’’, said he was sceptical Ms Gobbo was motivated by guilt over the Hodsons’ deaths.

‘‘She never mentioned once that feelings of guilt motivated her to become an informer in 2005,’’ Mr Collinson said, adding that doing so wouldn’t have prevented Ms Gobbo from any potential criminal liability.

‘‘It certainly wouldn’t protect you but it might ameliorate the offence if you were charged,’’ Mr White replied.

He said for someone in Ms Gobbo’s position after the murders, it ‘‘wouldn’t be a bad move’’ to assist police, but agreed her ‘‘hypothetical guilty conscience’’ was never discussed between the pair when she was signed on.

Mr White added while Ms Gobbo was ‘‘cheeky’’ and a ‘‘s***-stirrer’’, sometimes asking her handlers for reward or praise, she wasn’t motivated to inform for financial benefits.

He agreed Ms Gobbo was given ‘‘rats and mice money’’ as reimbursement for speeding fines or telephone calls, and that she’d actually lost income as a result of her double life.

Instead, Ms Gobbo was largely motivated by her desire to be Victoria Police’s “best source ever”, Mr Collinson said.

He added she’d said: “every now and then I just need a pat on the back for doing a good job”.

Ms Gobbo lost her regular friends as a ‘‘workaholic’’ tied up in informing and spending her social time with criminals, a move encouraged by the police, Mr Collinson said.

It was earlier revealed that homicide detectives were banned from using Ms Gobbo as a witness in the 2010 investigation into the Hodson murders.

Ex-detective Paul Dale and hitman Rodney Collins had been charged with the murders in 2009, implicated by a statement from underworld killer Carl Williams, but charges were dropped when Williams was murdered in prison.