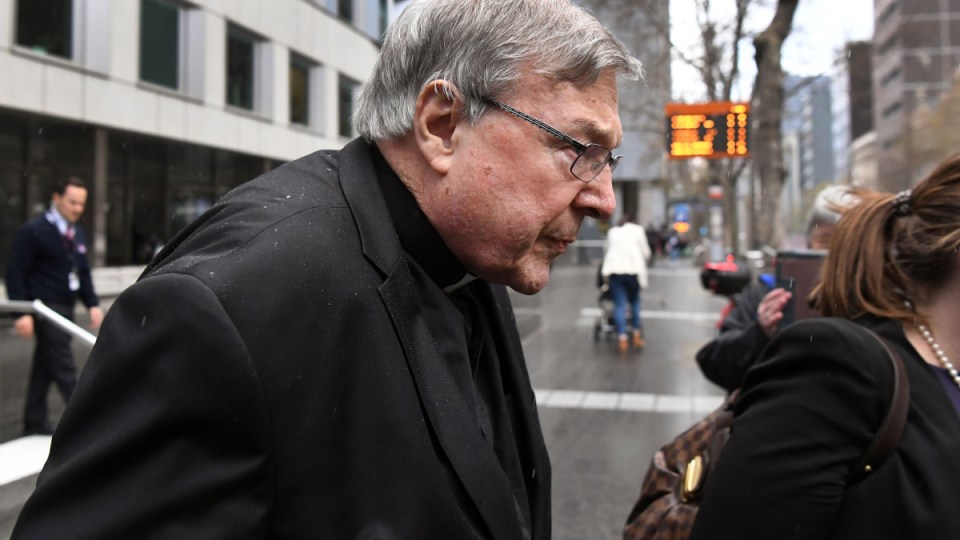 A man abused by notorious pedophile Christian Brother Edward “Ted” Dowlan is suing George Pell, alleging the disgraced cardinal did nothing to protect him.

Dowlan is in prison after admitting abusing 20 boys in the 1970s and 1980s when a teacher at schools across Melbourne and western Victoria, and was first jailed for child sexual abuse in the 1990s.

One of his victims has now launched civil action, claiming Pell knew of the abuser’s criminal ways and was complicit in moving him between schools across the state, allowing the abuse to continue.

The man was abused during Dowlan’s time at East Melbourne’s Cathedral College between 1982 and 1988.

Dowlan has admitted abusing boys since 1971 when he was among a ring of pedophiles at St Alipius Primary School in Ballarat that included predators Robert Best and Gerald Ridsdale.

Pell was the episcopal vicar for education in the Ballarat diocese from 1973 to 1984.

The Supreme Court was told on Friday he had not responded to the civil suit, which alleges he knew of Dowlan’s abuse in Ballarat and did nothing to remove him from his teaching position or end the abuse.

Dowlan remained a Christian Brother until 2008 and changed his name to Ted Bales in 2011 to separate himself from a prison sentence he received in the 1990s.

He was most recently jailed for five years in 2015.

Lawyer Michael Magazanik, representing the applicant victim, said there was no question the abuse occurred and his client had been compensated for it previously.

The civil case is due to go before a jury in March or April next year but the parties must first attempt mediation before November.

Barrister Geraldine Gray was in court representing Bishop of Ballarat Paul Bird, Archbishop of Melbourne Peter Comensoli and the Catholic Education Commission, who are also named in the suit.

Ms Gray noted there were specific allegations against each defendant which would take time to address.

Pell is facing a number of civil suits in the Supreme Court, on top of his criminal matters.

He faced the Court of Appeal this week in a bid to overturn his December conviction on five charges for abusing two 13-year-old choirboys at St Patrick’s Cathedral in 1996.

Pell was jailed in March and is serving a six-year sentence, with a minimum three years and eight months.