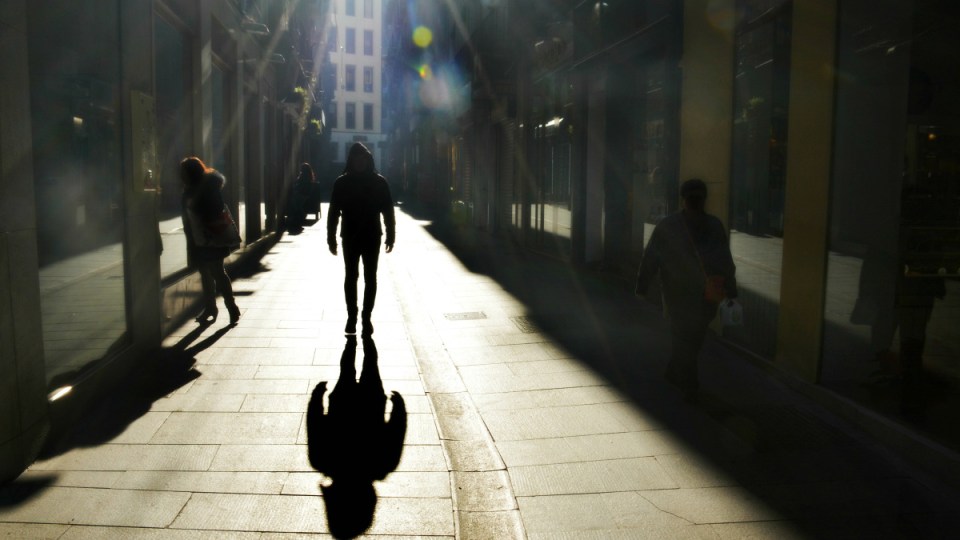 The forum included tips for how to choose which women to approach on the street. Photo: Getty

The university at the centre of an online forum that claims to list the best locations in Melbourne for men to approach female “targets” has referred the creep-map to the police.

The online “hot spot” list, made by a so-called pick-up artist, teaches men where to go to practise their “day game” – including where to find a good “turnover rate” for “open targets” such as foreign students and women likely walking the street alone.

“I believe there is a potentially untapped market for campus staff aged 30 and up if you’re into older ladies,” one tip reads.

The University of Melbourne, which features prominently on the list, has promised to step up security around campus after the posts went viral on Thursday night.

Female students told The New Daily of recent disturbing encounters with strange men, and said learning about the list had made them feel unsafe.

The list has been widely condemned, and Victorian Minister for Women Gabrielle Williams on Friday labelled it “disgusting”.

Can't think why these men struggle to get dates.

Women have been extra cautious about their safety in recent months; the campus is in the same area as a spate of violent incidents, including the alleged murder of Courtney Herron last weekend and the rape and murder of Eurydice Dixon in June 2018.

University student Katia, 19, said it was clear the culture of the way men treat women in everyday situations needed to change.

“The scariest thing is it can happen to anyone – your best friend, your sister,” she said.

The list is known in male forums online as a ‘datasheet’ and created by a prominent American ‘pick-up artist’ whom The New Daily has chosen not to name.

The list also ranks young women in attractiveness out of 10.

Even more disturbingly, it refers to women as “targets” and suggests “foreigners” are more likely to be receptive to a “cold approach style” due to their inherent vulnerability in a new place.

Women aged above 25 years old are referred to as “older women”.

A spokeswoman for the University of Melbourne slammed the post as “deeply concerning”.

“At The University of Melbourne, we believe that bullying, harassment, sexual assault, sexual harassment and discrimination are never okay,” the spokeswoman said.

“We have referred the information to the police for monitoring and our security team is paying particular attention to the locations named in the post.”

Victoria Police has confirmed it is aware of the online forum, but said the site did not breach Victorian criminal law.

“Whilst we understand that some members of the community would deem this content as distasteful, Victoria Police has reviewed the site and has found no material that breaches Victorian criminal law,” a spokeswoman said in a statement.

Victorian Minister for Women Gabrielle Williams said the forum’s comments were “disgusting” and “show why we have a long way to go in achieving the respect for women that will reduce violence against women”.

“These are spaces where people go to study, to exercise, to pick up groceries – these aren’t places where women are seeking to be approached for dates or sex, and this sort of calculated soliciting is nothing short of harassment.”

Katia told The New Daily that she no longer felt comfortable walking around by herself on campus after reading some of the predatory comments in the online forum.

“Uni should be somewhere where you feel safe and comfortable, and now it’s not going to be like that anymore,” Katia said.

“When I’m by myself I purposely put my headphones in and just walk so no one comes up to me.”

Fellow student Sienna, 18, said she was “shocked” by the post, adding that she was recently approached by an unknown man while she was sitting on a bench on campus studying for a chemistry exam.

“He sat right next to me and started talking to me and I turned my shoulder away, hovering over my books, clearly reading,” Sienna said.