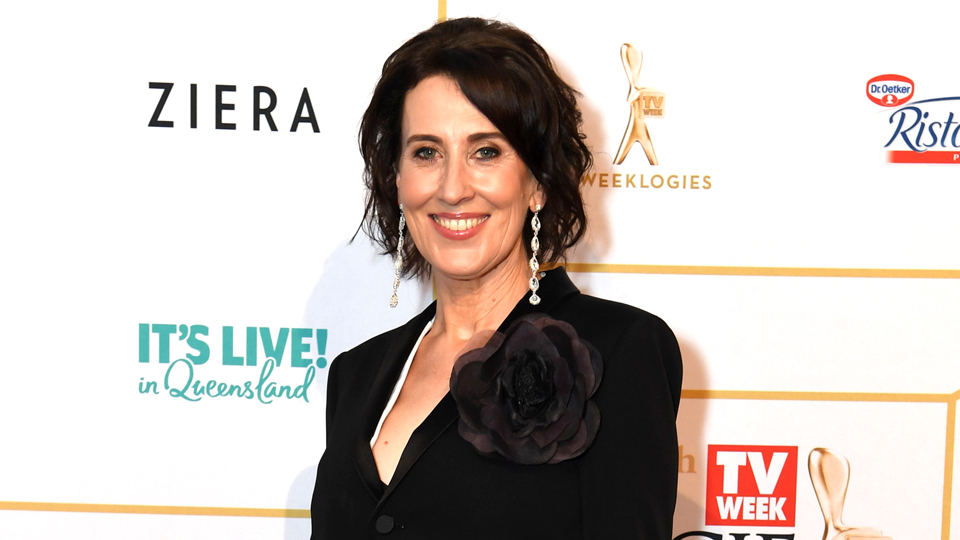 Virginia Trioli, the co-host of ABC TV’s successful News Breakfast program, is to move to a plum radio gig with the national broadcaster.

She will take over from veteran broadcaster Jon Faine, who announced his retirement in January. He has presented Melbourne’s Mornings show since 1997.

The show is broadcast to the Melbourne metropolitan area between 8.30am and midday on weekdays.

Trioli has been at the ABC for 20 years, and described the chance to host Mornings as a “once-in-a-career opportunity”.

“I’m absolutely thrilled to be taking on one of the most precious radio jobs in the country,” Trioli said.

“Jon and the ABC Melbourne team, for more than two decades, have created an agenda-setting and community-building program that means so much not only to Melburnians, but to anyone who values great conversation and the vital need for the continuing contest of ideas.

Trioli has co-presented News Breakfast since its launch in November 2008, first sitting alongside veteran Barrie Cassidy before joining forces with Michael Rowland in 2010.

The show has grown significantly over the years and is the only Australia breakfast program to increase its audience year-on-year.

No decision has yet been made on who will replace Trioli on News Breakfast.

It marks a return to ABC Melbourne for Trioli, who hosted the Drive program from 2000 to 2005. She also presented the Mornings program on ABC Sydney for two years.

The ABC’s acting director of regional and local, Judith Whelan, said no one was more qualified to step into Faine’s role than Trioli.

“Virginia is one of those rare broadcasters who brings insightfulness and clarity to often complex issues and does so with an openness and good humour that audiences respond to,” Whelan said.

“Virginia knows the issues, knows the subjects and most importantly knows Melbourne.

“She will take the program on to new heights in 2020, continuing to set the daily agenda in Melbourne, as it has done so for the past 22 years.”