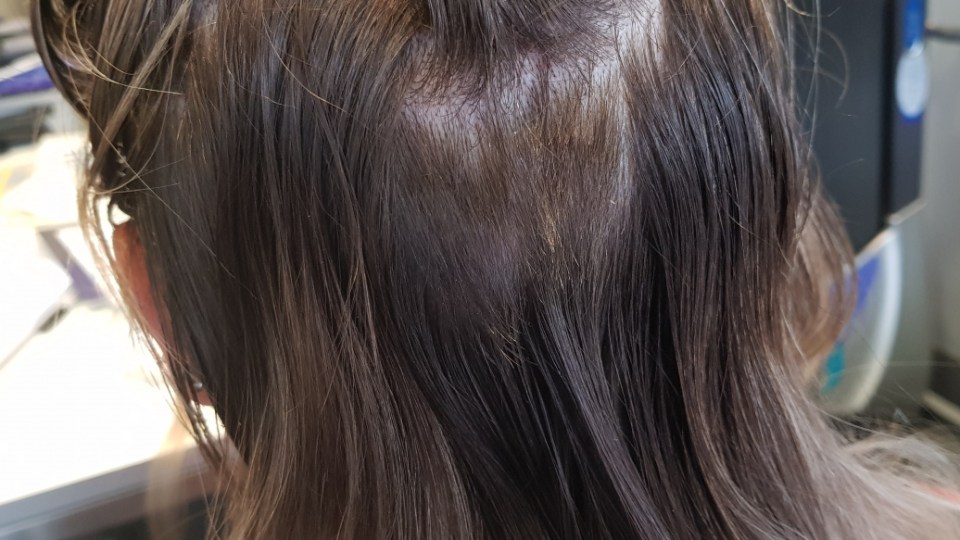 A group of paramedics, including a woman preparing for her wedding, say they have been left “humiliated” after chunks of hair were cut from their heads during a probe into missing drugs at a regional Victorian station.

Ambulance officers from Gippsland in the state’s east have complained of “butchered” hairdos and bald spots at the hands of contractors who performed hair follicle drug tests.

Some are considering legal action and the union said it would not rule out taking action to stop hair sample drug tests in future if the “barbaric” practice continued.

Ambulance Victoria has apologised after workers were left in tears by the tests, which were part of an investigation into possible missing stocks of the drug ketamine.

The New Daily has spoken to other government workers who claim they, too, have been subjected to unfair treatment during hair follicle sampling, pointing to an issue with the regulation of the testers contracted to perform the procedures.

One woman who has worked with a federal agency for 13 years provided photographs of bald patches the size of 50 cent coins she said were the result of a bungled hair sample before her workplace hired a new contractor.

“I was absolutely distraught and the worst part of it is, word spread so quickly around the whole organisation that everyone instantly assumed I must be guilty of something,” she told The New Daily.

“And I feel that never goes away fully.”

Bald, but not busted: ‘Humiliation’ for innocent ambos

Photos show male and female officers with bald patches, after handfuls of hair were snipped from staff last Monday and Tuesday.

One paramedic said the officers worried there would be an erosion of trust within the community, amid “Chinese whispers” about the investigation and the possibility an obvious missing patch of hair could be interpreted as a sign of guilt over drug use.

“I was in disbelief. It was more hair than I expected,” the paramedic said.

“They were large, large chunks.

“There was a lot of distress … and not much support from managers.”

Paramedics are required to undergo random drug tests, a policy ramped up after an investigation by Victoria’s Independent Broad-based Anti-corruption Commission that uncovered corruption and drug use within the emergency organisation.

It is standard practice by Ambulance Victoria to test paramedics, usually with a urine or saliva test, when drugs are missing.

About 60 staff from across the Gippsland region had been due to be tested at Bairnsdale station after an audit of the drug ketamine revealed a discrepancy in the stock.

But the testing was called to a halt on Wednesday after the union contacted senior Ambulance Victoria management.

Up to 24 people had already had hair samples taken at the station, and managers had been made aware of the distress of staff.

Mr Hill said it was usual for a urine or saliva test to be organised immediately if there was a discrepancy in medicine stocks.

But in this case, he said, the missing ketamine in Gippsland occurred six weeks ago.

He said hair testing was meant to be a “last resort” and “handfuls” were not needed to be snipped for an accurate test.

“One of them is getting married soon … to have a bald spot is very confronting.

“As a union we’re going to have to look at our options if this is what paramedics are going to be subjected to.”

In a written statement on Sunday night, Ambulance Victoria’s acting chief executive officer Mick Stephenson said he was “extremely disappointed” by the way the sampling was conducted.

“I have written to all staff affected to apologise, to offer my support and to assure them that it will not happen in this manner again,” Mr Stephenson said.

“We have engaged a new provider and will ensure that staff are better supported during the testing process.”