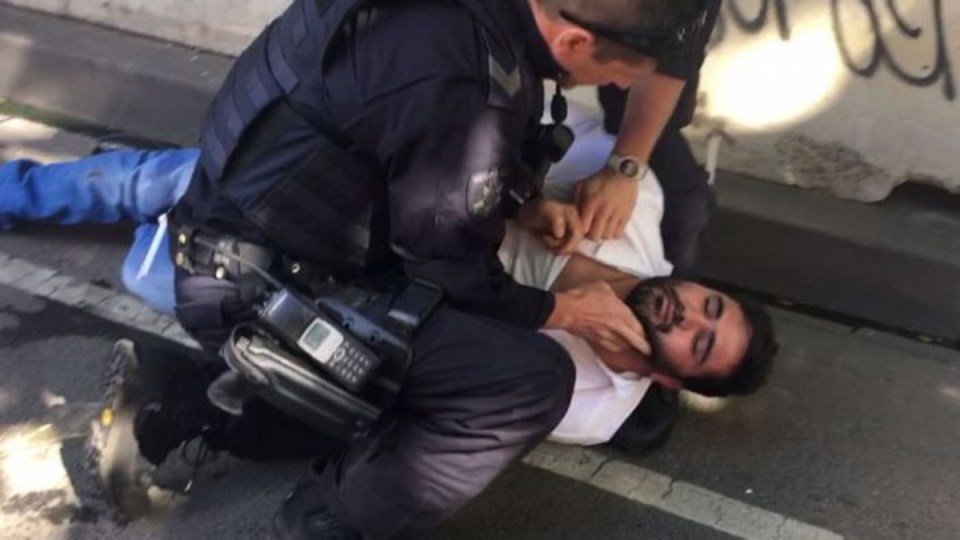 Saeed Noori was charged with 18 counts of attempted murder and one count of conduct endangering life. Photo: AAP

An ISIS sympathiser who mowed down pedestrians, killing one, in Melbourne’s CBD has been sentenced to life in prison.

Saeed Noori killed an elderly grandfather and injured 15 others when he drove his mother’s SUV into pedestrians outside Flinders Street station on December 21, 2017.

In the Supreme Court of Victoria on Thursday, Noori was jailed and must spend at least 30 years behind bars before being eligible for release on parole.

Justice Elizabeth Hollingworth said it was “sheer good fortune” that more people were not killed or injured.

She listed a range of horrific physical and mental injuries the victims continue to deal with.

“Some victims have likened the scene to a horror movie – one which keeps replaying in nightmares and flashbacks,” Justice Hollingworth said.

“Most of them either dread, or avoid, going back into the CBD, or to that particular intersection.”

Noori, 37, was arrested by off-duty police officer Francis Adams, who had just alighted a tram nearby, where the driver allegedly called out “Allahu Akbar”.

Noori had previously pleaded guilty to one count of murder, 11 counts of recklessly causing serious injury and five counts of conduct endangering life.

He came to Australia from Afghanistan as a refugee in 2004 and is now an Australian citizen.

His lawyers previously claimed he suffered from schizophrenia and had fasted for seven days before the attack.

Police said Noori’s computer and a USB stick contained images from international terrorist attacks, videos about ISIS and other material that an expert said showed he had a “degree of radicalisation”.

Noori had several supporters in court and waved to family members as he was led away.