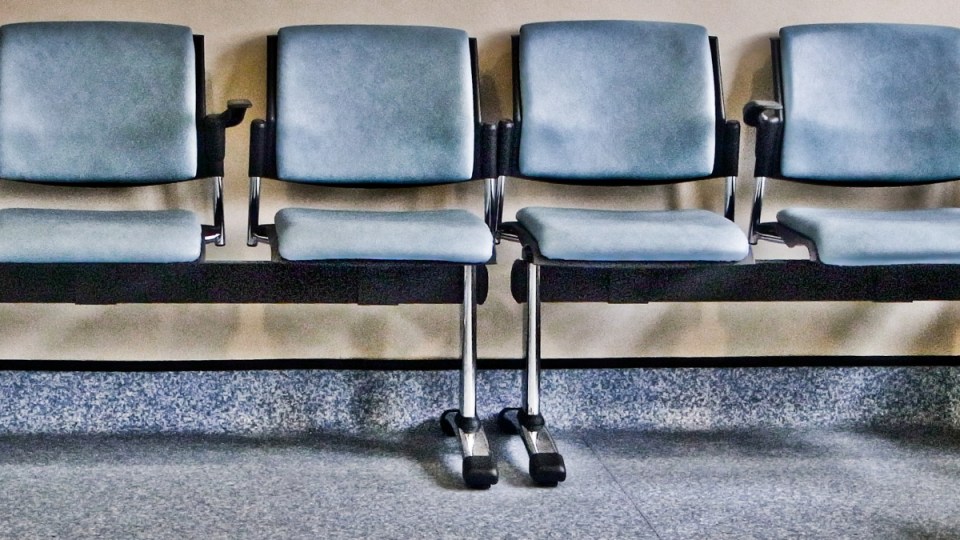 A Victorian man committed suicide two days after he was released from hospital in a case underlying how “fundamentally broken” the mental health system is.

Premier Daniel Andrews on Sunday named the four commissioners to lead the royal commission into mental health, “the most important reform work anywhere in our nation”.

More than 8000 people made a submission to help shape the terms of reference, which will cover:

The Victorian Mental Illness Awareness Council (VMIAC) is concerned there was no commitment to investigate serious abuses in the system, like the federal inquiry into aged care.

“We’re concerned about whether these issues will be looked at,” VMIAC CEO Maggie Toko said.

Julie Rickard’s partner of 15 years, Steve Bates, 44, took his life seven years ago after a chronic back injury stopped him from working.

Ms Rickard called an ambulance after his mood changed, and he was sent home with valium.

A crisis team came to their home to check on him the following day.

“The next day he was dead,” she told reporters in Melbourne on Sunday.

“People are scared and embarrassed about going to talk to somebody and we need to change that. It is getting to crisis point and often that is too late. It is going to save lives.”

“Until we acknowledge that and set a course to find these answers and a practical plan for the future, people will continue to die. People will be forever diminished,” he said.

Penny Armytage – who chaired the Transport Accident Commission and was president of Berry Street, which supports families affected by domestic violence – has been appointed chairwoman of the royal commission.

She will be joined by Alex Cockram, a Melbourne University associate professor from the psychiatry department, and former CEO of Western Health.

Professor Bernadette McSherry is a legal academic in criminal and mental health law, and is president of the Australian and New Zealand Association of Psychiatry, Psychology and Law.

VMIAC had called for the royal commission to centre people with lived experience accessing the system and questioned whether the appointments achieved that.

“It’s really disappointing that we don’t have a consumer commissioner,” Ms Toko said in a statement on Sunday.

“The people who have survived the mental health system have the most important expertise for this royal commission, but they’re not there.”

Mr Andrews called for the commission’s recommendations to be practical ways to implement changes.

“We’re not about admiring the problem or eloquently describing it,” he said.

“It’s a broken system. It needs to be repaired.

“But that’s not the end of it. There may be areas where there’s no system at all, where the commission recommends we need to go into those spaces. We need to do things that are not being done now.”

The premier acknowledged there would be a “significant bill” but that the royal commission was an investment.

The government received more than 8000 public submissions and held 23 roundtables with experts and community groups across the state to develop the terms of reference.

The commission will hand down an interim report by November 30 and its final report in October next year.

Mr Andrews has committed to implementing all of the recommendations.

In an emergency call triple-0.