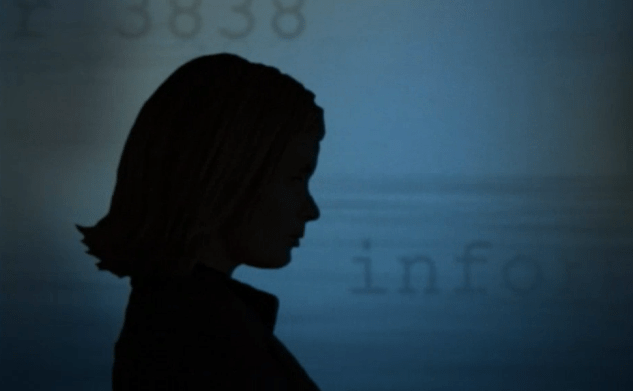 While Informer 3838's identity is an open secret in legal circles and elsewhere, Victoria Police have spent millions of dollars to suppress her name. Graphic: ABC

Victoria’s royal commission into the use of police informants has revealed that at least three other lawyers were approached by police to work with them, including one who has since been murdered.

In its first hearing, the Victorian Royal Commission into Management of Police Informants heard Victoria Police provided information three days ago which included details of other legal professionals on police files.

They included court clerks, a legal secretary and three other lawyers who were either police informers or on police files as “community contacts”.

Commissioner Margaret McMurdo AC said there was an additional practising lawyer-turned-police-informant, who police refused to provide details on, because he was now the subject of a murder investigation.

She also said the accuracy of the information provided by police would be investigated, along with whether there were any further police informants with legal obligations of confidentiality or privilege.

The commission’s terms of reference also allow it to investigate the use of other informers by police, referred to by the commission as “human sources”.

The royal commission was set up by the Victorian government last year to examine Victoria Police’s use of a criminal defence lawyer who was simultaneously working as a police informer during Melbourne’s bloody gangland war.

The informer has been referred to as Informer 3838, Lawyer X and “EF” in court documents and media reports.

“The commission is in communication with EF, via her legal representatives, and it’s understood that she will be cooperative, assisting the commission in its investigation,” he said.

“It’s now come to light that EF was first registered as a human source by Victoria Police in 1995, then again in 1999,” Mr Winneke said.

“It is known that EF represented many clients between her practice as a lawyer in 1996 and her deregistration as human source in 2009.”

The task of working out how many cases could be tainted due to the use of Informer 3838 will mean reviewing vast amounts of documents and police records but also “original voice recordings of discussions” between the former lawyer and her handlers, he said.

“These are materials that will be examined closely in order to determine what information was provided, whether it was provided in breach of duties and what use it was put to in ongoing investigations and prosecutions, ” Mr Winneke said.

Victoria’s Director of Public Prosecutions (DPP) wrote to more than 20 of Lawyer X’s former clients, including a number of Mokbel associates, to let them know their convictions were potentially tainted by the legal scandal.

Court documents made public in December revealed Informer 3838 claimed to have helped police in as many as 386 cases during her time as an informer.

She provided information to police about her clients, including Pasquale Barbaro, who was convicted for importing Australia’s largest shipment of ecstasy, hidden in thousands of tomato tins.

The revelations opened up the prospect of criminals having their convictions overturned, allowing them to walk free from prison, and have potentially exposed the state to claims for compensation from those affected by the lawyer’s work as an informer.

The High Court said Victoria Police’s actions in using the informer were “reprehensible” and the lawyer had committed “fundamental and appalling breaches” of her obligations and the arrangement had debased fundamental premises of the criminal justice system”.