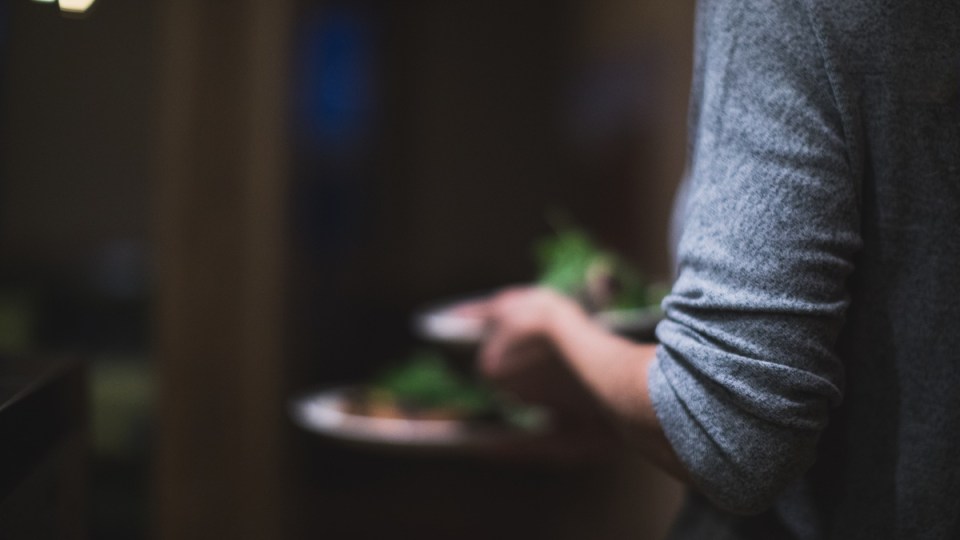 Hundreds of hospitality workers from Victoria Street in Richmond have been underpaid more than $218,000.

The inner-Melbourne strip had the highest rate of breaches uncovered in a Fair Work blitz, which also covered Sydney’s Glebe Point Road and Fortitude Valley in Brisbane.

A shocking 81 per cent of 103 cafes and restaurants on Victoria Street were non-compliant with workplace laws, Fair Work revealed on Wednesday in its audit report.

Just 20 of those businesses were fully compliant during the September 2016 audit.

It resulted in the recovery of $218,838 for 260 workers from 48 businesses on the Vietnamese food strip.

The 81 per cent breach rate takes Victoria Street 34 percentage points above the average breach rate of all audits undertaken in 2016-17.

Most of the breaches were underpayment of the hourly rate, at 41 per cent. The remaining involved failure to provide pay slips correctly.

The breaches were unintentional and clerical in nature, the spokesperson said.

Why the three areas were targeted

The audit targeted high-risk areas with “known, or suspected, non-compliant practices across all three locations”, accounting for higher-than-usual rates of breaches.

The most common breach was underpayment of base hourly rates, at 38 per cent.

Inadequate or non-existent employment records and pay slips accounted for 28 per cent of breaches.

Other issues were staff not receiving meal breaks, incorrect classification of workers, and failure to pay overtime.

Glebe Point Road businesses were non-compliant 70 per cent of the time – in 47 of 67 businesses – investigators found in November 2016.

Twenty infringement notices, 18 formal cautions and two compliance notices were given as a result.

It resulted in 21 infringement notices, seven formal cautions, and one compliance notice.

The audit found barriers to compliance included age, language, complexity of the system, ignorance of where to get help, industry norms and reliance on non-specialist accountants.

“While disappointed by the high levels of non-compliance uncovered in the sample of businesses audited, we are not surprised,” Fair Work Ombudsman Natalie James said on Wednesday.

She said one in 10 disputes resolved by Fair Work in the 2017-18 financial year involved a restaurant, café or takeaway food outlet.

Almost one-third of the most serious cases taken to court are in the food sector.

Anyone seeking information should visit the Fair Work website or call the infoline on 13 13 94. An interpreter service is available on 13 14 50.

The Melbourne food strip where hundreds of staff are underpaid