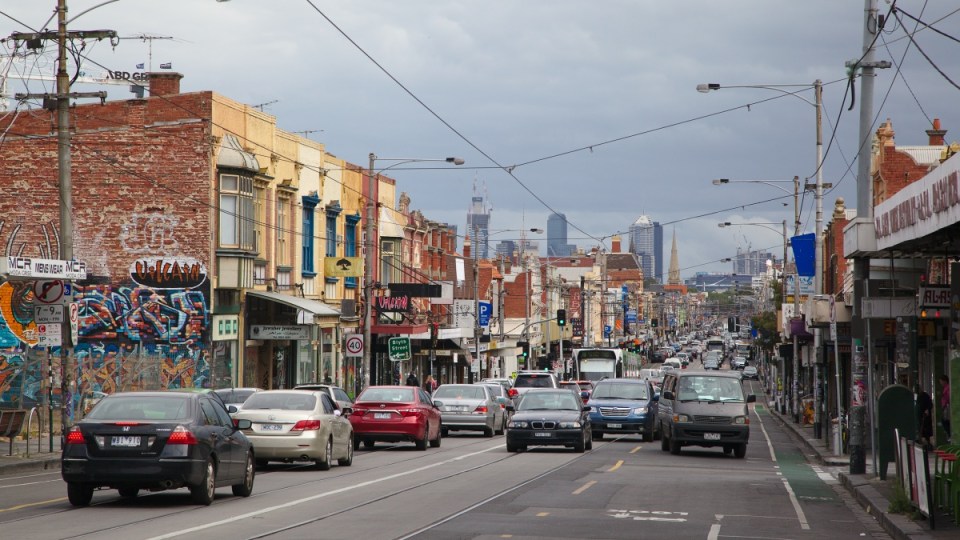 Forgotten Aboriginal Kulin names for Melbourne suburbs have been uncovered in a notebook more than 115 years old.

Researchers led by Deakin University uncovered the original names by analysing notes made around the turn of the century by anthropologist and Gippsland magistrate Alfred William Howitt.

“The notes appear to be records of conversations Howitt had with ngurungaeta [leader] of the Wurundjeri-willam, William Barak, and his fellow Kulin countryman, Dick Richards, some time between 1897 and 1901,” lead researcher Helen Gardner said on Wednesday.

“The palm-sized, leather-bound notebooks written in his barely legible hand were not precise or verbatim records of these conversations but aides to memory.”

The names are mostly written in Woiwurrung, a Kulin language spoken by the Wurundjeri people.

Collingwood was Yálla-birr-ang, with the diary notes adding: “The wooden point of a reed spear. This is said to be a very old name.”

Brunswick was called Bulleke-bek, while Richmond was named Quo-yung with the descriptor “dead trees”.

It was already known Gardiners Creek was named Koyūng-bort, and described as “where it meets the Yarra River”.

Malvern was called Kṻrnan/w and SP Office was known as Turrák-gullia arm. St Kilda was called Yourūk for being “stony”.

Researchers said the inclusion of Cathedral was unclear, but may refer to one of the two cathedrals – St Paul’s and St Patrick’s ­– that had been constructed recently prior.

Geeburr could also be meant as “sacred”, rather than referring to a specific place.

SP Office is believed to refer to the office of the Superintendent of Police, researchers wrote at The Conversation.

Deakin researcher Jason Gibson found the names in the notebook, which had been held by Melbourne Museum since the 1950s.

Aboriginal communities, historians, linguistics and anthropologists were involved in the research. Researchers particularly acknowledged the Wurundjeri Council for their assistance.

“Throughout one notebook we can see that Howitt has jotted down Aboriginal names corresponding to landmarks and municipalities that arose in Melbourne town during Barak’s lifetime [around 1824-1903],” Professor Gardner said.

“These are an exciting find as they allow us to reimagine the landscape beneath our city streets and recreate a past that was previously lost.”

Professor Gardner said the names identified the landmarks, despite there being no map.

“Fitzroy, for example, the first suburb of Melbourne gazetted in 1893 and the first municipality beyond the Melbourne borders, is listed in Howitt’s notebook as Ngár-go meaning ‘high ground’.

“The suburb of Brunswick corresponds to Bulleke bek, a term that appears to include the suffix ‘bik’ meaning ‘ground/country/place’, although Howitt’s English gloss for this name is difficult to decipher.”

Dr Gibson said it was difficult to decipher exactly what Barak and Richards were referring to when they told Howitt the names.

“The truth is that in the absence of more precise geospatial information we will never know exactly what the names refer to, yet they do add further details to an alternative vision of Australia’s fastest-growing city,” he said.

“Some names describe land use or vegetation that have in most cases been eradicated. Others are suggestive of ancestral stories.”

Dr Gibson said Collingwood descriptor of “the wooden point of a reed spear” for the name Yalla-birr-ang “could reference the place in a story where an Ancestor fashioned a spear point, or fixed one”.

Permission for access and use of any cultural information, language, and place names within this article must be obtained by written approval from the Wurundjeri Corporation.