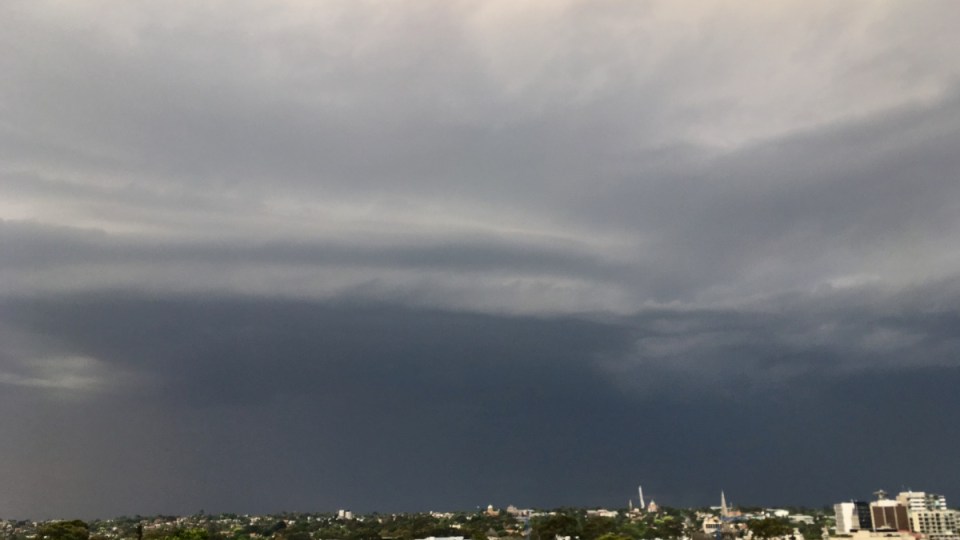 Callers to triple zero during Victoria’s freak thunderstorm asthma event were told ambulances were on their way when they weren’t, an inquest has heard.

Official policy at the time of the 2016 storm was for call operators to tell priority callers “the ambulance is now on its way” at the end of their call, Emergency Services Telecommunications Authority executive manager of operations Michelle Smith told the Victorian Coroners Court  on Tuesday.

But on the night of November 21, 2016, when high pollen, strong winds, hot temperatures, air moisture and a cold front combined to trigger severe asthma attacks across the city, emergency calls surged 700 per cent. The entire ambulance fleet was tied up as the emergency response system failed to cope with the huge influx of calls.

Seven men and three women, aged between 18 and 57, died from asthma during or shortly after the late spring storm.

Elsewhere, hospitals across Melbourne were inundated with 14,000 patients who had suffered reactions to the weather. Ms Smith said call centres took 2332 calls for help in a 12-hour period – the single greatest volume of calls ever received by ESTA.

She said a new surge script had since been developed for emergency call operators. They now tell priority callers: “help is being arranged”.

Callers are also now told if Ambulance Victoria vehicles are under extremely high demand – and if they should consider making their own transport arrangements.

Day two of the inquest continues.