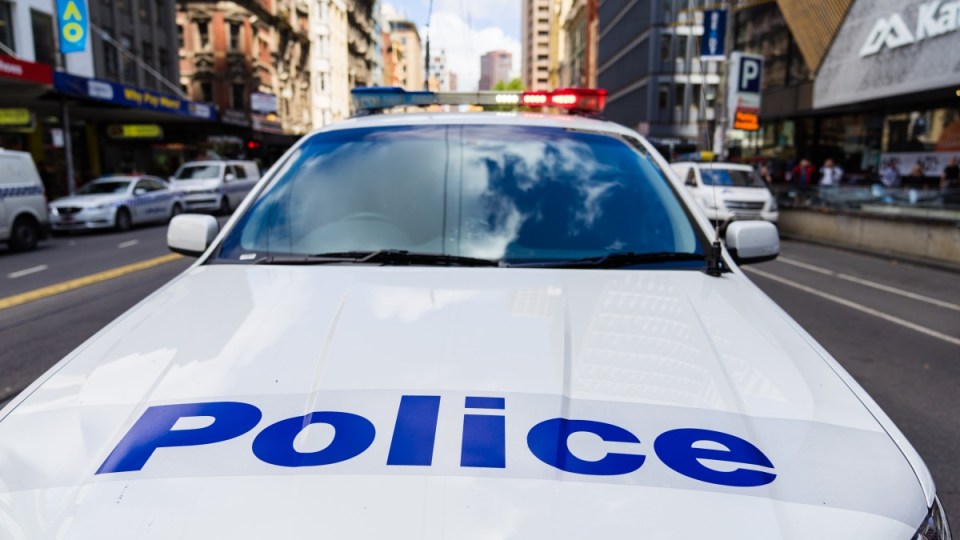 The Victorian anti-corruption watchdog has slammed the state’s police for faking hundreds of thousands of breath tests.

There were 258,463 tests falsified since 2012, representing 1.5 per cent of 17.7 million roadside tests over a five-year period, an audit by the forces Professional Standards Command and statisticians found.

Former Victoria Police chief commissioner Neil Comrie will lead an investigation into why officers faked the tests, often by blowing into the straw themselves.

“The evidence that Victoria Police officers have falsified tests is deeply concerning, as is the evidence of a culture that has enabled this to occur and not be detected or immediately dealt with,” IBAC Commissioner Robert Redlich said.

The anti-corruption watchdog has been in discussions with Victoria Police since February and will continue to review the adequacy of the force’s investigation and response.

“The Victoria Police investigation must be robust, thorough and far reaching to address the clear opportunities to examine issues of culture, determine if there has been any criminality or serious breaches of discipline, and importantly, to ensure this sort of behaviour does not occur again,” Commissioner Redlich said.

He said it was concerning no officers had reported the practice.

“Police have significant powers and the community rightly expects them to use these powers honestly, responsibly and to perform their duties fairly, impartially and always in accordance with the law.”

TAC makes about $12 million available to the force over a three-year period for what’s known as an enhanced enforcement program.

The force needs to apply to use that funding and recent applications have been suspended until the commission is confident the issue has been resolved.

“Let me be clear, this is not an isolated occurrence. This is widespread behaviour,” Professional Standards Command Assistant Commissioner Russell Barrett said on Thursday.

He said one theory was officers were trying to make themselves look more productive, while the police union blamed unrealistic workloads.

Some rural areas were over-represented in the falsified results but the force would not reveal which ones.

While Mr Barrett admitted the behaviour amounted to misconduct, he said it did not involve criminality or fraud.

“Our reputation is tarnished in the eyes of the TAC and the Victorian community. We can’t walk away from that,” he said.

“At the moment, TAC’s funding has been suspended to Victoria Police.”

Police Association of Victoria secretary Wayne Gatt blames the scandal on unrealistic numbers of breath tests officers are expected to do.

“There’s not this sort of pressure to meet some target. They’re well above it so I think that’s why there is a question here about why this has occurred,” she said.

All police will receive workplace guidance while the investigation looks at why the fake tests went unchecked.