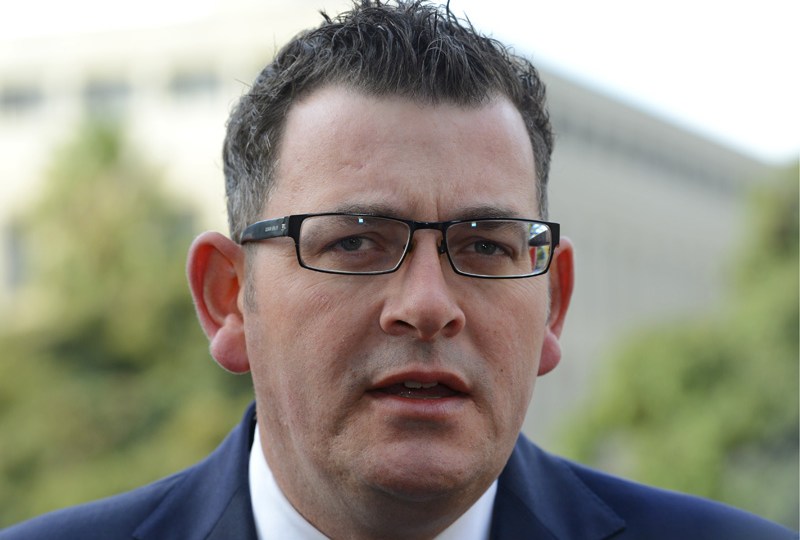 A foiled Melbourne school-ground poison plot and how the education department handled it will be scrutinised by an independent inquiry.

Two girls planned to put poison in the drink bottle of another student, but staff discovered the plan and the girls were suspended, the Herald Sun reported.

But it’s since emerged one girl successfully appealed her expulsion and returned to the school while the victim took out a restraining order and later left the school.

Mr Andrews, a father of three children aged 15, 13 and 11, said parents would rightfully feel angry, worried and concerned if it had happened to their child.

“My heart goes out to that family, and they can be absolutely confident that we will look very closely what went on here,” he said.

Opposition education spokesman Tim Smith said a plot to kill a student should have resulted in expulsion.

“Every parent should be horrified that such a serious matter has been swept under the carpet by the Department of Education and the Andrews Government,” he said in a statement.

“As the minister for education and as a parent, it is my expectation that the protection of children is central to every decision we make,” he said in a statement.

“Victorians deserve to have confidence in our expulsion and suspension system, and that is why I have ordered this investigation.”