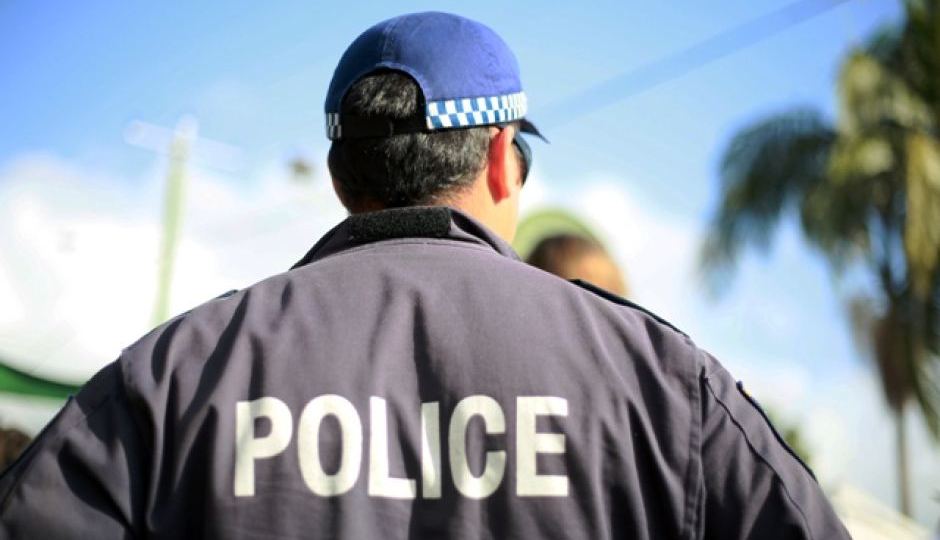 Victoria was the only state to record a dramatic drop in its residents feeling safe from crime. Photo: ABC

Victorians are feeling less safe in their houses at night than they did a year ago, new figures show.

The rising fear of crime comes as the state records increases in the number of assaults and break-ins, but drops in malicious property damage.

The figures come after Home Affairs Minister Peter Dutton claimed earlier this month that people in Melbourne were “scared to go out to restaurants at night” because of African-Australian gang violence.

The figures show 79 per cent of Victorians felt safe in their home at night in 2017, compared to 87 per cent the year before.

Those numbers come from the National Survey of Community Satisfaction with Policing which questioned 8100 Victorians throughout last year about their attitudes to crime.

Smaller falls in feelings of safety were recorded when Victorians were asked about walking around their neighbourhood at night and catching public transport.

It was the only state to record a dramatic drop in its residents feeling safe from crime according to a nationwide Productivity Commission report into the performance of government agencies.

The report also detailed crime statistics for each state with Victoria recording near average statistics for most crime categories, though crime rates were up for some offences.

Assault — measured by those reported and unreported to police — was up 27 per cent while break-ins were up almost 10 per cent.

But malicious property damage fell by 17 per cent while robbery was down almost 10 per cent.

Victoria’s Police Minister Lisa Neville told ABC Radio Melbourne the survey results reflected “that we’ve had six years of a rising crime rate in Victoria and we’ve seen some of those really high harm crimes occur, particularly amongst a small but significant group of youth offenders”.

However Ms Neville said in December Victoria had recorded its biggest decline in crime rates in a decade.

She said the Andrews Government was adding 3000 police over five years and investing in crime prevention to reduce the crime rate and help people to feel safe.

Victoria Police Deputy Commissioner Andrew Crisp told ABC Radio Melbourne some “high harm” crimes, such as an incident in Frankston this week in which a woman was allegedly dragged along a roadway during a series of car thefts, were “impacting on the psyche of Victorians”.

Deputy Commissioner Crisp said there were “positive signs” in the two most recent quarters of crime statistics, but admitted police had more work to do.

”I’m confident in saying as Deputy Commissioner of this organisation that Victoria is a safe state,” he said.