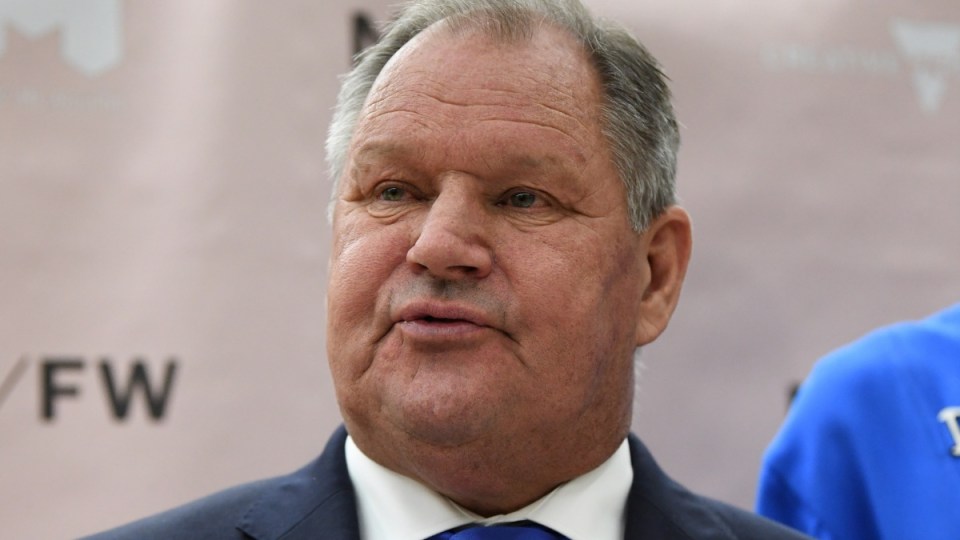 Four women have accused Cr Doyle of sexual harassment since Tessa Sullivan made allegations against him when she resigned last month.

Cr Doyle strenuously denies the allegations, and stood down pending the results of an independent investigation by Ian Freckelton QC.

Some of his colleagues have now urged Cr Doyle to stand down permanently.

“It’s difficult to see how he can return to his position with the respect of the council and the community,” Cr Riley told the paper.

Beverley Pinder-Mortimer, who was returned to council to replace Ms Sullivan, said Cr Doyle should move on to the next chapter in his life.

“Acknowledging the Lord Mayor’s immense contribution to this city and state over 25 years, perhaps he could consider closing the door on this chapter of his life so he can rest, recharge and become reinvigorated for his next public role,” Cr Pinder-Mortimer told CBD News.

However, Cr Doyle, 64, is determined to clear his name.

“I remain committed to seeing out the investigation, and look forward to having the opportunity to clear my name,” he told The New Daily through a spokesperson.

In a statement earlier this month, Cr Pinder-Mortimer said she would “seek to restabilise the council”.

“I look forward to working with my fellow councillors as we seek to restabilise the council and ensure Melbourne remains the world’s most liveable city delivering the best outcomes for our city and the community,” she said when she was returned to council.

Allegations against the Lord Mayor

Ms Sullivan alleged Cr Doyle groped her breast, according to The Age.

Ms Sullivan’s friend Jacqui Siebel, who acted as a support person when Ms Sullivan resigned and made the complaint, last month told The New Daily her friend was “very brave” for coming forward with the allegations.

A second councillor came forward with allegations against Cr Doyle earlier this month.

Greens member Cathy Oke claims the Lord Mayor tried to kiss her. On a separate occasion, he allegedly clutched her upper thigh under the table during a meeting, The Age reported.

A third, unnamed woman has also alleged Cr Doyle touched her upper thigh and made crude comments to her at a Melbourne Health function in 2016.

That allegation sparked the Health Department’s investigation. Cr Doyle is the chairman of the Melbourne Health board.

Most recently, photographer Dianne Mallas alleged Cr Doyle touched her inner thigh and brushed against her breasts when he was a state MP in 1997, The Australian reported.

Melbourne City Council has previously declined to comment while the investigation continues.