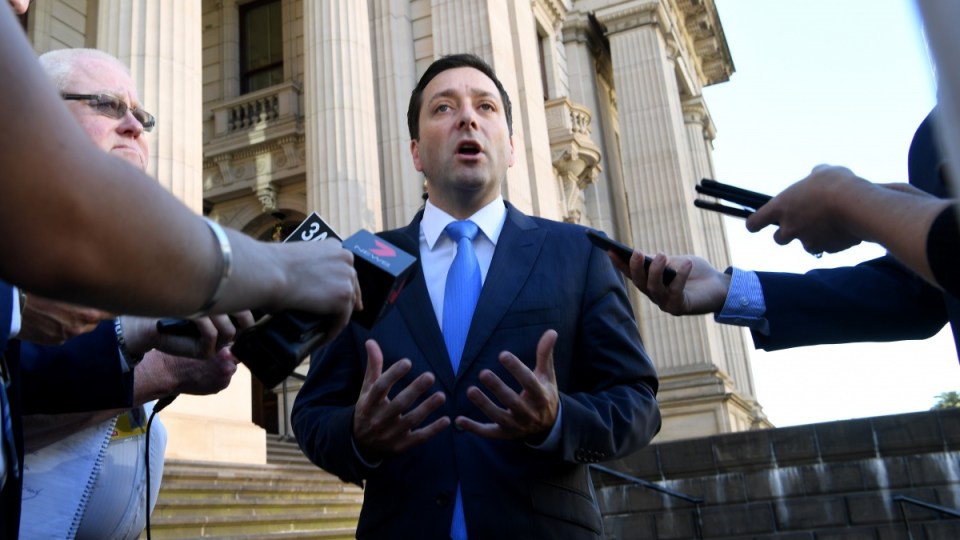 Victorian students will be taught Australian values and “the principles of Western enlightenment” if the coalition opposition wins the 2018 state election.

The opposition’s School Education Values Statement wants to see students taught values “that have stood the test of time”.

They plan to replace Victoria’s current cross-curriculum priorities of Aboriginal and Torres Strait Islander histories and cultures, Asia and Australia’s engagement with Asia, and sustainability.

“Whilst we agree with the importance of these topics, we believe greater value would result from not having cross-curriculum priorities which serve only to dilute the teaching of core competencies; namely, literacy, numeracy and writing skills,” the opposition statement, released on Wednesday, said.

Instead, the Liberal-National coalition wants students to be taught to be proud of Australia’s democratic heritage and society.

“Foundational events that occurred in Europe and North America before 1788 that underpin our national and state institutions are barely spoken of,” the statement says.

“Concepts like the inherent dignity of the individual, religious tolerance, the principles of the Western enlightenment – such as freedom of speech, equality before the law and government by consent.

“Of course, there are aspects of this nation’s history we are not proud of, particularly the shameful treatment of the Indigenous peoples, and that must be taught in depth as well.”

The document also calls for the Safe Schools anti-bullying program to be replaced.

“While schools have a vitally important part to play in teaching students about respecting and valuing others and not engaging in bullying or anti-social behaviour, programs like Safe Schools impose a radical post-modernist worldview on sex and gender,” it says.

The document includes a joint statement from Liberal leader Matthew Guy and Nationals leader Peter Walsh, who are the first leaders of their parties to be entirely educated in state schools.

Education Minister James Merlino said the Liberals talked about values but cut funding to schools when in power.

“Same old garbage from the Liberal Party. You know what isn’t an Australian value? Cutting $1 billion from our schools,” he tweeted on Wednesday.

National pride in, Aboriginal studies out under coalition government