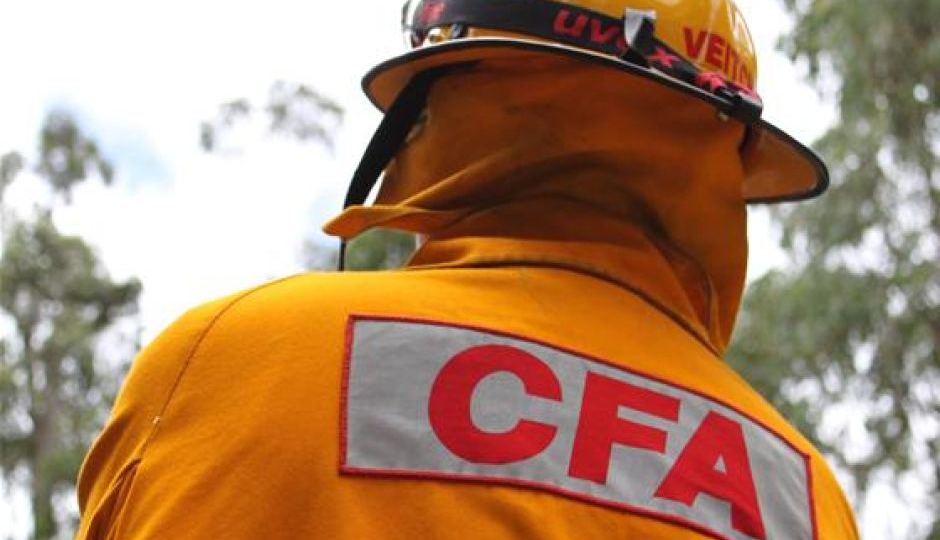 Firefighters duct-taped a 17-year-old girl to a fire truck in one of several hazing incidents at a rural Victorian Country Fire Authority brigade.

An investigation into the Eaglehawk Fire Brigade north of Bendigo in central Victoria, was launched in December after CCTV footage emerged showing a young female volunteer being dragged under a fire truck by her hair and sprayed with water.

A new report found the girl was the target of multiple hazing incidents at the station, which the CFA investigated after the footage emerged of four men assaulting her.

The girl was taped to the bull-bar of a fire truck in August or September last year and was also chased and hit with a thong by a volunteer in another incident.

The CFA found that the attack was part of a “pattern of poor behaviour” at the station. It also found:

“The brigade has been let down by significant leadership deficiencies by its then-captain, who was involved in a number of incidents and has displayed a lack of responsible leadership,” the CFA report, released on Wednesday, said.

The CFA found the original assault was not isolated but showed a pattern of “poor behaviour” including a lack of discipline and respect at the station.

But the captain, Hayden Allen, who has since resigned from the post, had previously said on social media his name had been tarnished by the media.

“Please understand that I can not make comment on the allegations that have been accused. But like all things there is two sides to every story and unfortunately we just have to ride the wave,” he posted on Facebook in December.

Three days before the attack, Mr Allen also updated his Facebook profile picture to include a frame promoting White Ribbon Day, when men to speak out against violence against women.

Mr Allen was facing serious disciplinary charges but resigned beforehand, while one volunteer was suspended for 14 months and three others face disciplinary action.