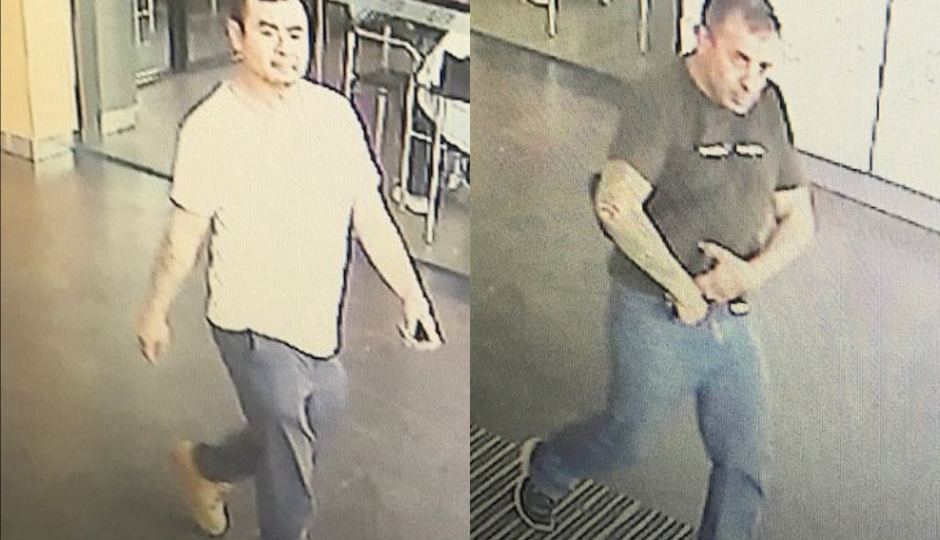 A good Samaritan has had his brand new car and belongings stolen while he was busy helping a child off a Melbourne road. Photo: Victoria Police

A man who was helping a child stuck on a busy road in Melbourne’s west has had his car stolen while getting the child to safety.

Police said they received reports a child was at “significant risk” on Rosamond Road in Maidstone about 7.15pm.

When they arrived, a 39-year-old man had already stopped and was trying to help.

As he was assisting the child, a man took off with his car, which he bought just before Christmas.

The car also had the man’s laptop, wallet and house keys inside.

Police said they were looking for the black 2017 ute, with registration plates ARP-988.

They have also released CCTV images of two men they hope to speak to.