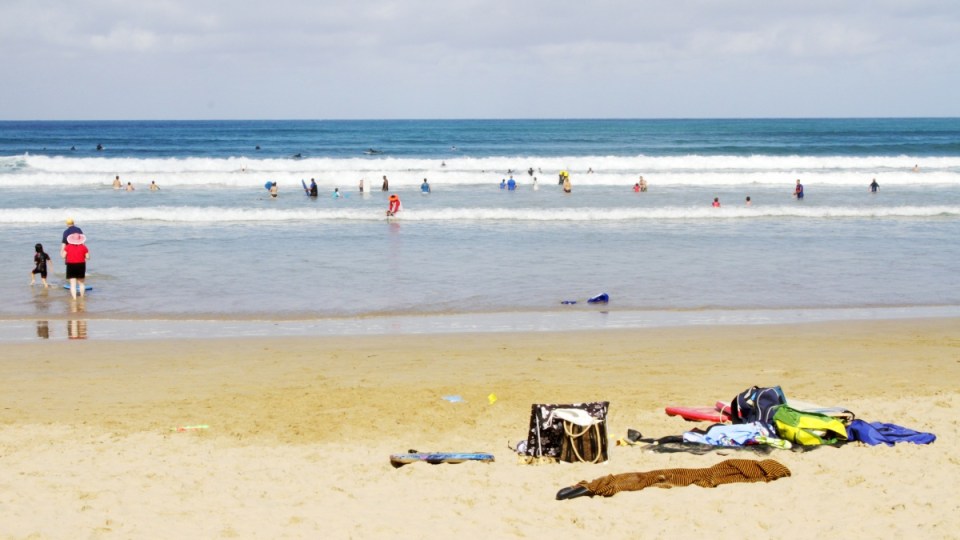 Parts of Victoria are forecast to have two days above 40 degrees. Photo: Getty

Melbourne is bracing for more extreme heat over coming days, with temperatures across Australia’s south-east predicted to reach into the low 40s.

The Victorian capital will ease into the heat with a top of 31 degrees on Wednesday, before pushing the mercury up to 38 on Thursday.

Friday is expected to be a sweltering 39 degrees.

Heat health alerts have been issued for the North Central and Northern Country weather regions.

The regions are expected to swelter in temperatures above 40 degrees on Thursday and Friday.

The heat is expected to drop slightly to 34 degrees across the state on Saturday, but will remain hot on Sunday.

Better Health has reminded locals to drink plenty of water, stay cool and check on at risk friends and family.

Much of the south-east of the country is bracing for a second January heatwave.

The Bureau of Meteorology said Sydney, Canberra and Adelaide would also be hit by the heat after a relatively cool start to the week.

“Tomorrow we’ll start to see the heat build over South Australia and western Victoria. On Thursday, we’ll see that heat move into other parts of Victoria and western NSW and Tasmania as well,” senior meteorologist Jonathon How said on Tuesday.

“On Friday, we’ll see that heat move into the rest of NSW and the ACT as well, and thankfully there will be a little bit of relief over southern parts of the country with a cold front.

“However, unfortunately the heat will linger over central and eastern parts of NSW well into the weekend.”

A cold front is expected to bring relief to coastal SA, Victoria and parts of Tasmania from Friday night but conditions will remain fairly dry.

Melbourne is expected to reach a top of 26 degrees on Saturday, followed by 29 degrees on Sunday.