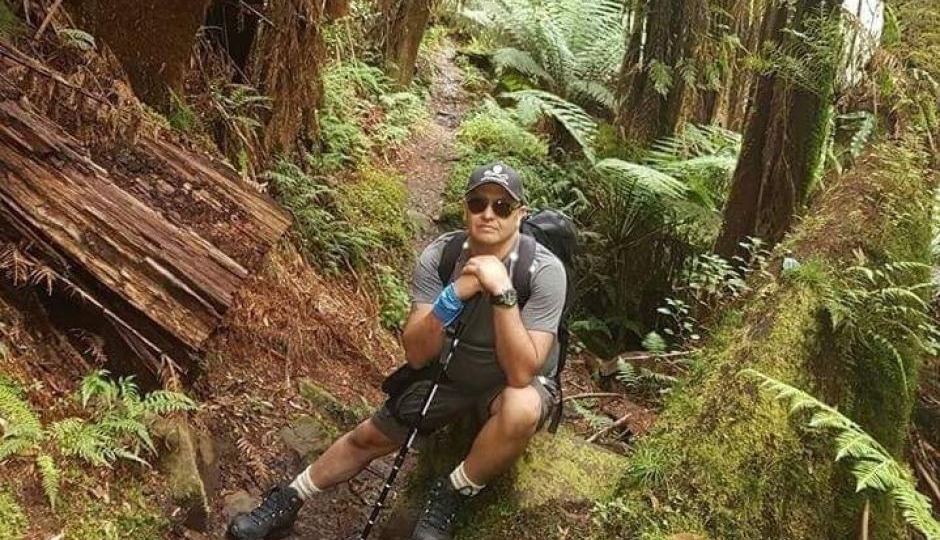 Julio Ascui set off on a hike at Halls Gap in the Grampians five days ago. Photo: Jessica Ascui-Ordonez

Melbourne man Julio Ascui, who set off on a hike in Victoria’s Grampians five days ago, has been found alive.

The 50-year-old from Keilor, in Melbourne’s inner north-west, said he was feeling “really well”, but thirsty, after emerging from the bush at Halls Gap in western Victoria.

Asked what had happened, he said: “I just come to [go] trekking and, after, I’m lost for five days.”

“I [was] drinking water from this little river over there, I come every morning to fill up my bottle.”

Emergency services, friends and family had been searching the rugged terrain, using photos Mr Ascui had posted on social media to retrace his steps.

“It is a miracle that he’s alive and safe and well,” a relative at the scene said.

“All of us were [worried about him].

“We have been coming here since the 31st. Now we can go home and celebrate.

The dog squad and mounted police joined the search today.

Another relative, Charlene Ascui, said the family never lost hope that he would be found alive.

Earlier today, Sergeant Karen Baine, who headed up the search, said she was hopeful the extra resources would help find Mr Ascui.

“We’re going to start at the car, the last point of where we know where he was, and get a sense from the car and try to track him that way,” she said.

“The horses can get better access to trails and walk, obviously, longer than humans can.”