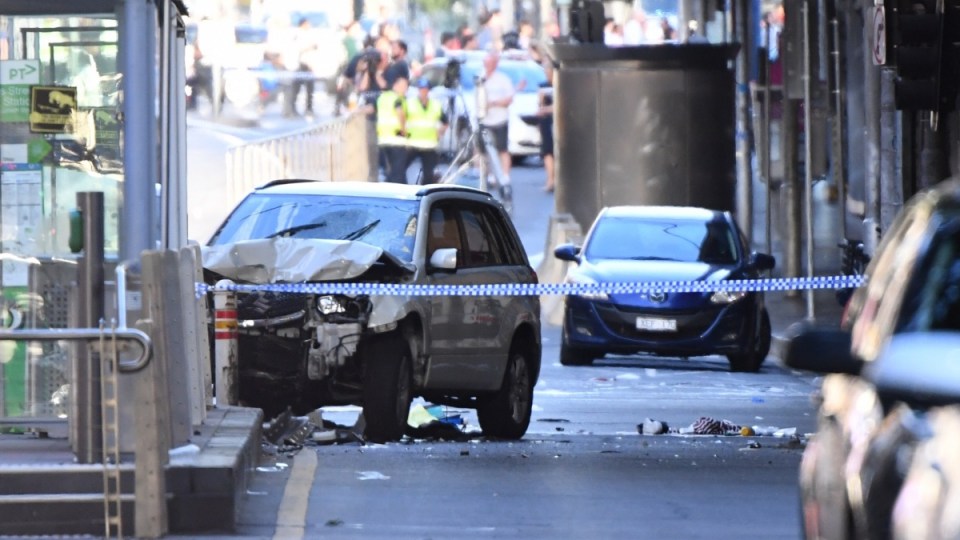 Saeed Noori, the accused driver, has had one charge upgraded to murder. Photo: AAP

The man accused of driving a car that slammed into pedestrians on Flinders Street in the heart of Melbourne’s CBD has had one of his charges upgraded to murder.

Saeed Noori, 32, had been charged with 18 counts of attempted murder following the incident in December, but homicide squad detectives upgraded one of those charges after the death of 83-year-old Antonios Crocaris last week.

The additional charge was filed at the Melbourne Magistrate’s Court on Tuesday.

Mr Noori was remanded in custody to appear again at Melbourne Magistrate’s Court on May 30.

Mr Crocaris, of Northcote, in Melbourne’s north, died of his injuries as a result of the incident late on Friday evening at The Alfred Hospital.

He was remembered by family as “a friend to all and a proud citizen of Australia”.

“Our father Anton had his life cruelly taken away in a senseless act of violence,” the family said in a statement.

“These circumstances are devastating to our family. Dad is simply irreplaceable and we will never fully recover from this loss.”