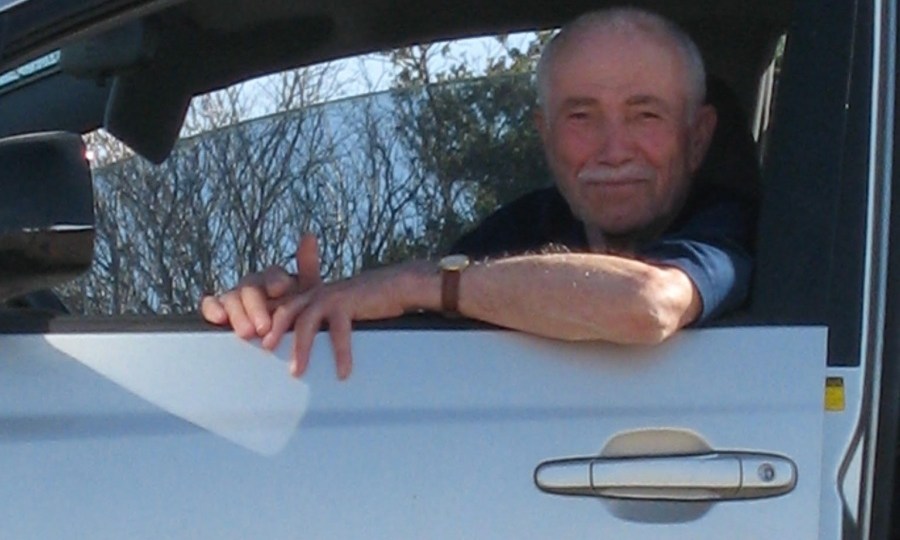 His devastated family says Antonios Crocaris was a friend to all and proud citizen of Australia. Photo: AAP

Victoria Police Homicide Squad detectives are expected to charge a man with murder after one of 19 pedestrians allegedly mowed down in Melbourne’s CBD has died.

Northcote grandfather Antonios (Anton) Crocaris, 83, died in hospital about 11.30pm on Friday, eight days after allegedly being struck by a car that drove down Flinders Street on December 21.

Police have charged Saeed Noori, 32, with 18  counts of attempted murder and one count of conduct endangering life.

Police issued a statement on Saturday saying one of those charges is expected to be upgraded to murder.

The family of Mr Crocaris say their beloved ‘hero’ father and grandfather was taken in a “senseless act of violence”.

“Our father Anton had his life cruelly taken away in a senseless act of violence,” they wrote in a statement.

“These circumstances are devastating to our family. Dad is simply irreplaceable and we will never fully recover from this loss.

“He was a beloved husband of Elizabeth (dec), adored father of Freda, Tony and Bill, and cherished grandfather of Verity, Lysander and Jackson,” the statement read.

Mr Crocaris’ family said he was a “friend to all and proud citizen of Australia”.

“Our deepest gratitude to the wonderful people of Melbourne and dedicated first responders who rendered him and others every assistance. Special mention to the caring staff of The Alfred Intensive Care Unit”.

Mr Crocaris is the first fatality from the December 21 attack.

Twenty people, including accused driver Saeed Noori and an off duty police officer who arrested him, were hospitalised after the rampage.

Six people are still in hospital.

Police investigating the car rampage have already taken a “significant” number of statements and say they are working through the witness list and conducting interviews.

The Victorian government announced the shutdown of several city streets ahead of New Year’s Eve festivities, but it has been confirmed that it’s not possible to install extra concrete bollards on the Flinders and Elizabeth street intersection.