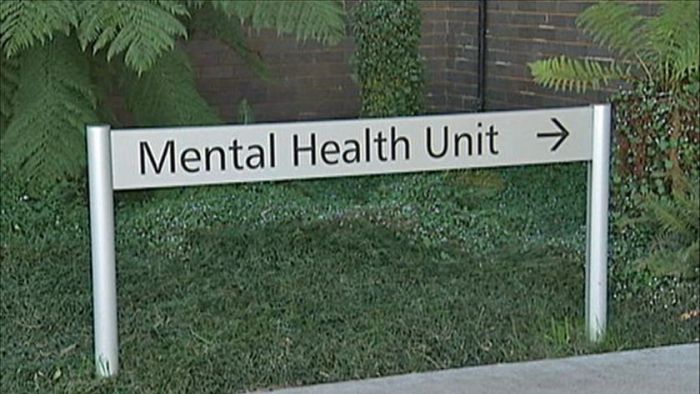 Many killers should have been in care, an expert says. Instead they are turned lose on an unsuspecting public.

Victoria’s mental health system has been in crisis for over a decade, leading to preventable murders, violence and suicides, an expert says.

Former Australian of The Year Patrick McGorry said he knew little about the driver who mowed down 18 pedestrians in Melbourne on Thursday and had what police have said is a history of mental illness and drug use.

“We’ve seen a series of these sort of events, a man released from a psychiatric unit, again a mentally ill refugee who tried to hijack a plane, a woman who killed her children having inadequate psychiatric care, and probably the Bourke Street person is mentally ill and untreated and complicated again by drug use,” he told AAP on Friday.

“The system is completely unable to treat people safely, so we’ve had a great rise in suicides as well and a smaller number of homicides.

“The public mental health system has basically been collapsing over the last 10 or 15 years with inadequate funding.”

Prof McGorry said one Melbourne mental health service, covering about a quarter of the city, reported 23 murders by patients in contact with the mental health system over 11 years.

“This is something we never saw in the past,” he said.

He estimated about one per cent of Victorians are covered by the public mental health system – but three per cent require it.

“Every night in emergency departments, people are being turned away with serious mental illnesses,” Prof McGorry said.

“In the next 12 months we will see several murders which are preventable, committed by poorly treated psychiatric patients and we will see hundreds of suicides, which are mostly preventable.”

Prof McGorry said the Andrews government was working on the problem but it was upsetting as 20 years ago Victoria boasted the world’s best quality mental health services, “now it’s down around the worst”.

He said the mental health and drug and alcohol systems need to be integrated rather than separate, and the system urgently needs a radical redesign to prevent huge numbers of people ending up in emergency departments.

Mr McGorry said incidents like the Melbourne car attack brought the crisis home to the public.

“If they think that just putting up bollards is going to stop this, they should think more upstream as to why a person’s driving there in the first place,” he said.