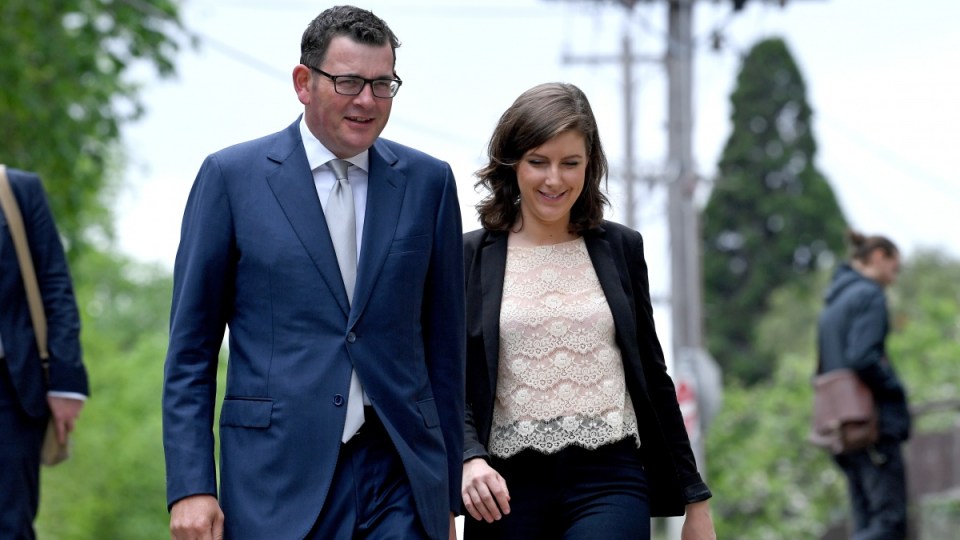 The corruption watchdog has been asked to investigate a Labor preference deal in the recent Northcote by-election.

Nationals Leader Peter Walsh told reporters on Thursday he’s written to the Independent Broad-based Anti-Corruption Commission over the Animal Justice Party reportedly agreeing to direct preferences to Labor in return for $500,000 in grants for the party’s favoured causes.

Agriculture Minister Jaala Pulford said it was a “ridiculous assertion”.

Ms Pulford said the grants announced in October were an “animal welfare grants program that has existed for many years, in fact one Peter Walsh used to administer himself”.

The Labor government announced the establishment of Animal Welfare Victoria in October this year, a little over one month out from the by-election.

The group will deliver $500,000 in grants, starting in February next year, to community organisations that provide services for animal protection.

It will “bring together domestic animal and animal welfare research, policy, education and compliance” under legislation that has operated since 2011, a spokesperson said.

Greens candidate Lidia Thorpe staged an upset to win the seat, which has been held by Labor since it was created 100 years ago.

IBAC declined to comment when approached by The New Daily.

The Animal Justice Party has been contacted for comment.