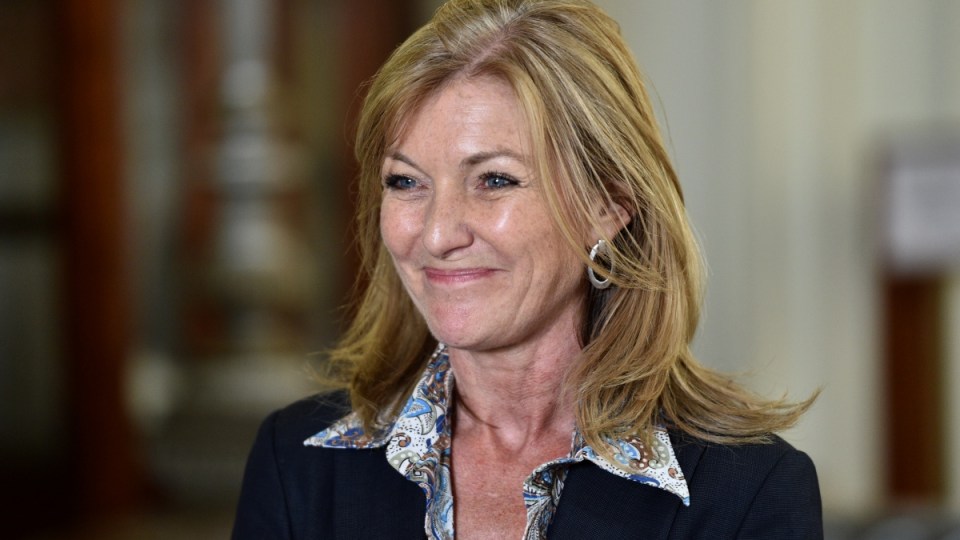 Fiona Patten has a private members' bill that goes after state tax exemptions for some religious organisations. Photo: AAP

Commercial enterprises owned by religious groups will be hit up for state taxes if Victoria’s Reason Party MP Fiona Patten gets her way.

Ms Patten has issued a private members bill to amend the Charities Act to ensure tax exemptions for charities in Victoria only apply to those organisations engaging in objectively charitable works.

She said her changes would target groups like breakfast foods company Sanitarium, owned by the Seventh-day Adventist Church, which she said was a multi-million dollar company avoiding “a whole range of taxes because they say that their main reason is to promote religion”.

“And taxing them fairly does not inhibit their ability to generate profit for the church, it just ensures that the state benefits too. It also importantly provides much needed transparency.”

Ms Patten’s bill comes as former prime minister Julia Gillard predicted removing tax concessions for religious institutions could be used to push them into acting on reforms recommended by the royal commission into institutional child abuse.

But the Victorian government says it has no plans to make any changes to the current system.

“We do need to recognise that without the effort that the churches play in providing for an improved and civil society, this community would be all the poorer,” Treasurer Tim Pallas said.