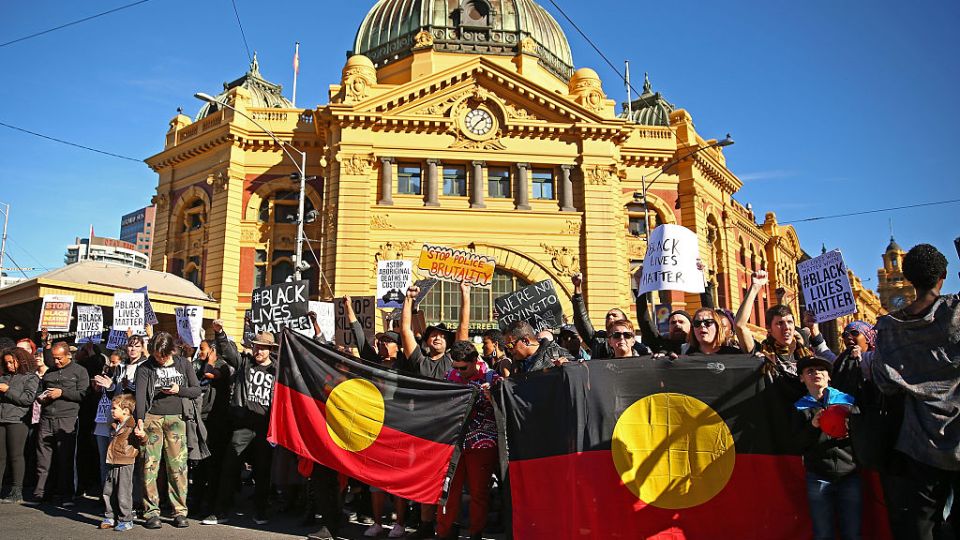 The country’s first treaty with Indigenous peoples is on track after the landmark appointment of a Victorian commissioner to advance the process.

Gunditjmara woman Jill Gallagher, 62, will establish a representative voice for the state government to negotiate with after being named Victorian Treaty Advancement Commissioner on Wednesday.

The appointment follows decades of campaigning by Indigenous leaders for treaties, which might finally come to fruition.

“I feel very privileged that I’m part of that process. I feel very excited that there is a change in the air,” Ms Gallagher told The New Daily.

“I hope we can lead by example. I hope Victoria – all Victorians, Aboriginal and non-Aboriginal – can pave the way for this to happen, and show the rest of the country it can be done.”

Ms Gallagher will leave her role as CEO of Victorian Aboriginal Community Controlled Health Organisation (VACCHO) for the 18-month job. The commission will begin next year to progress the government’s $28.5 million plan.

That’s the first time ever that any government has put treaty on the agenda and have been serious.”

She admitted to having a nagging fear a treaty could be abandoned after the federal government ditched the landmark Uluru Statement – which she participated in – earlier this year.

“If the treaty pathway here in Victoria is symbolic, I don’t want a bar of it. That’s not going to help anyone. What it has done, it’s given us hope. But it can’t be symbolic.”

A treaty would recognise the lasting impacts of colonisation and its manifestation in trans-generational trauma, she said.

And it would aid progression on the disproportionate rate of Indigenous children in out-of-home care, in the justice system, and unemployment.

A treaty would be “an opportunity for Australia and the world to hear the truth”, Ms Gallagher said.

“A treaty is also about hope for us as Aboriginal people in this great country, that’s what the Uluru Statement achieved – hope for us at the commonwealth level – but that was just, at the click of a finger, that was just dismissed.

“It was a very modest ask, it wasn’t as if we were asking for the Taj Mahal.”

‘Change in the air’: Victoria appoints commissioner for Aboriginal treaty