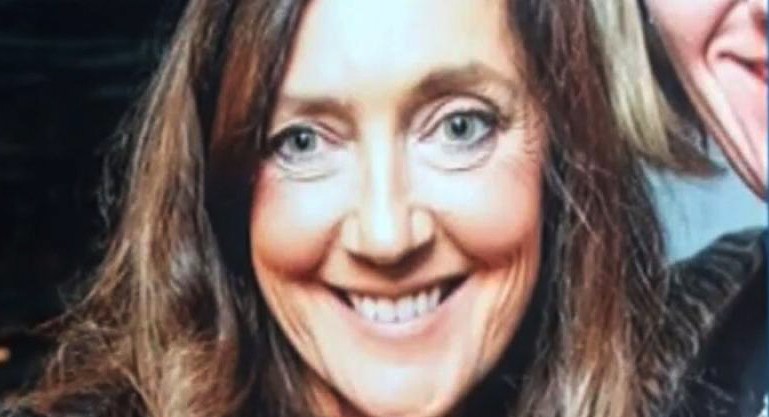 A 53-year-old man has been charged with Karen Ristevski's murder. Photo: Facebook

The husband of Melbourne mother Karen Ristevski, whose body was found in bushland in February, will plead not guilty to her murder.

Borce Ristevski, 53, faced the Melbourne Magistrates’ Court for a brief hearing after being charged with his wife’s murder Wednesday morning.

Ristevski is accused of murdering his 47-year-old wife at Avondale Heights on June 29, 2016, according to documents tendered to court.

He refused to answer questions outside court.

Mr Ristevski did not speak during the hearing except to confirm his name. No members of his family were in the court.

Prosecutor Andrew Tinney QC asked for 12 weeks to serve a brief of evidence on Mr Ristevski’s lawyers – two weeks longer than usual “because of the nature of the investigation and the ongoing work that needs to be done”.

Mr Stary said he understood the logistical reality of needing extra time, but argued the investigation had already run for more than a year.

“He’s a man without any history and … wants the matter expedited,” Mr Stary told the court.

Mr Ristevski was remanded in custody and will return to court on April 18.

Ms Ristevski went missing from her Oakley Drive, Avondale Heights home on the morning of June 29 in 2016.

The 47-year-old was last seen by her husband at her home.

Her remains were found in bushland in the Mount Macedon Regional Park on February 20 this year after months of searching.

In March, hundreds of mourners filled St John’s Uniting Church in Essendon for a private funeral service. Mr Ristevski was one of the pallbearers carrying her coffin, while their daughter Sarah carried a framed photo of her mother to lead the procession.

In June this year, police said they had identified a vehicle of interest – a Mercedes coupé, similar to the one owned by Ms Ristevski – which was seen in the Diggers Rest area, between Macedon and Avondale Heights, on the day she disappeared.

The remains of her body were found by a member of the public near a walking track at Loch and Salisbury roads, several hundred metres from houses.

Police had also searched properties at Toolern Vale and Gisborne, about 30 kilometres from the Macedon site.

Investigators in July said they made a “significant breakthrough” in their investigation into Ms Ristevski’s death after they finally tracked down and interviewed a vital witness.

The development prompted another search for clues in an area near where her body was found, north-west of Melbourne.

Detective Inspector Tim Day, of Victoria Police’s missing persons squad, at the time said the witness saw a man alone in a black Mercedes Benz, similar to one owned by Ms Ristevski, around the time of her disappearance.