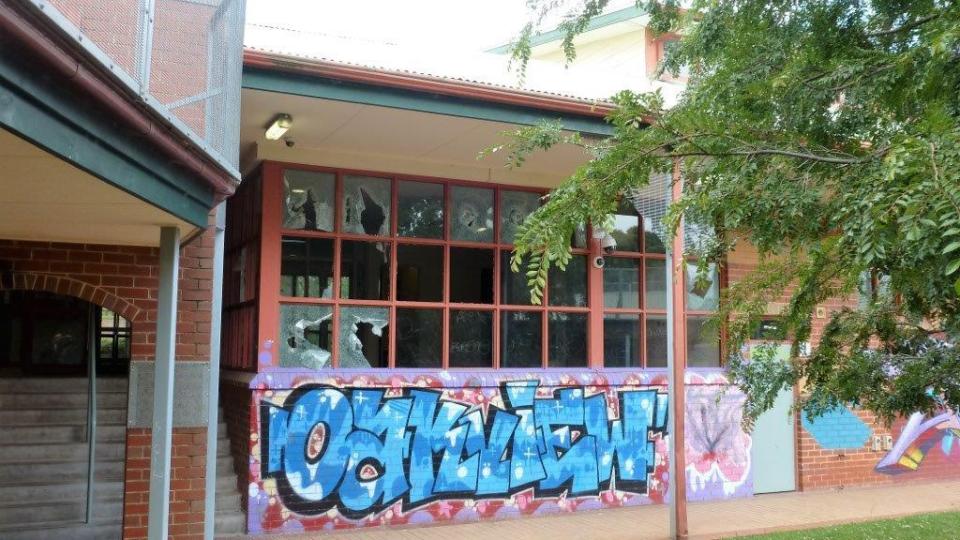 The state watchdog will investigate allegations the former head of the Victorian youth prison school was pressured into giving misleading evidence in court.

Brendan Murray, the former principal of Parkville College, levelled “extremely serious” allegations at education department staff in his submission to a senate inquiry in May.

Mr Murray accused senior staff of attempting to influence his evidence to a Supreme Court challenge into the detention of child offenders in the Grevillea Unit at Barwon adult prison.

The senate committee on Tuesday referred the alleged misconduct to the Victorian Ombudsman.

“Mr Murray’s allegations are extremely serious,” the committee said in an interim report on Tuesday.

“The committee is not resourced in a way that would permit a full investigation into this matter.”

Mr Murray had alleged staff phoned him ahead of his testimony to the Supreme Court, and instructed him the department would like him to give evidence that schooling could be delivered to youth offenders at the Barwon prison unit, against his belief to the contrary.

He said it was “an attempt to convince me – I think the best way to describe it – that we could lawfully provide qualifications and accreditation at Grevillea that were equal to what could be provided at Malmsbury and Parkville [youth prisons],” Mr Murray told the inquiry.

The Department of Education has denied the claims.

“The Secretary has strongly denied these allegations, including in a detailed written rebuttal provided to the inquiry,” a spokesperson told The New Daily on Tuesday.

“The department cooperated fully with the inquiry, providing all relevant documents in relation to this allegation and we will, of course, provide the same level of cooperation to the independent Ombudsman, if requested.”

In June this year, the Supreme Court found for the third time that it was unlawful to detain youth offenders at the Grevillea unit.

The detainees had been moved there following repeated riots at youth centres.

Liana Buchanan, from the Commission of Children and Young People (CCYP), said the state youth justice system had been “neglected for some time”.

“The youth justice system in Victoria reached a crisis point really, and the treatment of children in the centres was very, very poor indeed,” the commissioner told The New Daily.

Chronic understaffing was in part to blame, she said, “which led to a more punitive approach.

“Over years there had been understaffing, for example, that meant that whole units of kids at a time were being kept in their rooms for days sometimes at a time.”

She said there had since been some improvement over the last year, but there was “huge amount of work to be done”.

The senate report was initially due for completion in August, but has blown out to February after two extensions.