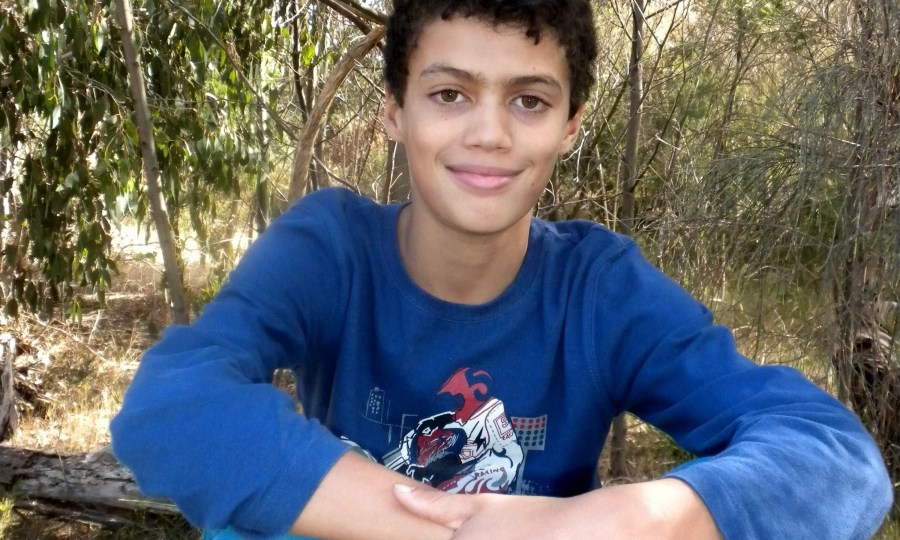 A 13-year-old boy died from an allergic reaction after eating breakfast at a Melbourne hospital, even though staff knew about his allergies, his mother has told an inquest.

Louis Tate, 13, was severely allergic to milk, nuts and eggs, and carried an EpiPen to treat allergic reactions wherever he went.

The circumstances of his death, at Frankston Hospital in Melbourne’s outer south-east, is being investigated in the Coroners Court of Victoria.

The inquest heard that in October 2015, Louis Tate had been feeling sick and was admitted to hospital with asthma, where he stayed overnight for observation.

His mother, Gabrielle Catan, told the inquest that she alerted hospital staff to her son’s allergies and told them he should have Weetbix and soy milk for breakfast.

She said her son’s allergies were manageable.

“It was very easy for us, Louis did live a normal life,” Ms Catan said.

“He always has an EpiPen … and had an anaphylaxis action plan.

“I really thought about the simplest and safest food for him.”

Ms Catan told the inquest she returned home from hospital about 1:00am, and the first she knew something was wrong was hours later, when she called a nurse to check on her son.

He had just eaten breakfast.

“She just said ‘he had a good night … but he just came over to tell me that he has a slight tingling sensation in his mouth’,” Ms Catan said.

“He was having an allergic reaction, that was quite clear.”

Speaking outside court, his father, Simon Tate, said the family was still looking for answers.

“We continue to struggle every day with the emptiness, loss and circumstances surrounding his death,” he said.

“We strongly believe Louis’ death never should have happened. He was in hospital, at a place where he should have been safe.

“Yet despite us providing clear and concise communications about his food allergies, he died.

“Our hope is that this inquest not only provides us with the many answers we need and deserve, but that it closely examines food safety and anaphylaxis management protocols at Frankston Hospital.”

The coronial inquest is set to run for three days.