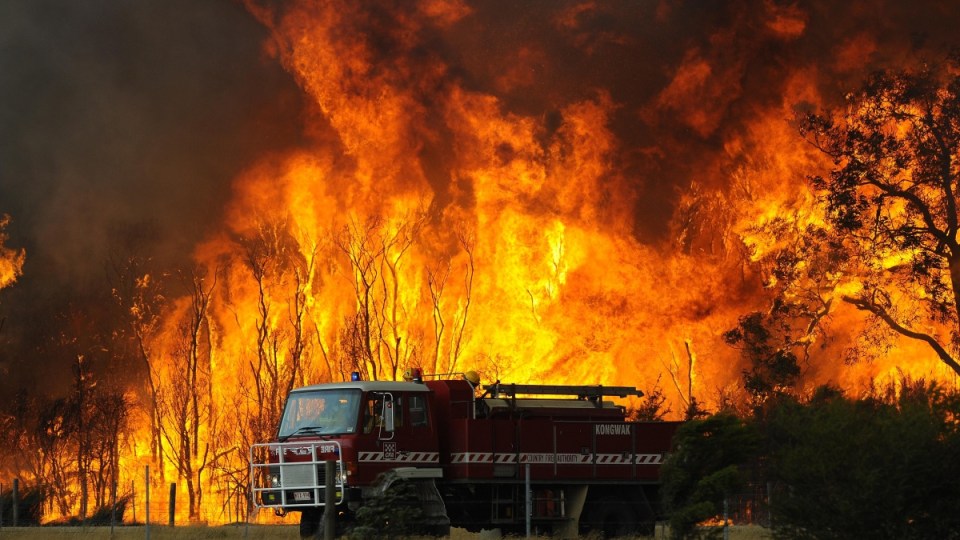 Victoria’s largest-ever aerial fire fighting fleet has been unveiled ahead of what’s feared to be a “challenging” summer.

The state now has 49 core aircraft after a $29.4 million state government investment, including fixed-wing and water-bombing aircraft, as well as aircraft used specifically for air supervision and aerial intelligence.

“We’ve already had 100 fires in the last two weeks, that’s well above the 30-year average for this time of year.”

Recent rains have slightly delayed the start of the season, but it will not take long for the ground to dry out, cautioned Emergency Management Commissioner Craig Lapsley.

The firefighting aircraft fleet is strategically positioned across the state and will come online progressively, as the fire season risk increases.

The majority of water-bombing aircraft will respond to fires at the same time as firefighters on the ground.

That kind of dispatch is only done in Victoria, following a key recommendation of the 2009 Victorian Bushfires Royal Commission.

As well as the core fleet of 49 aircraft, Victoria also has a surge-capacity fleet of up to 100.