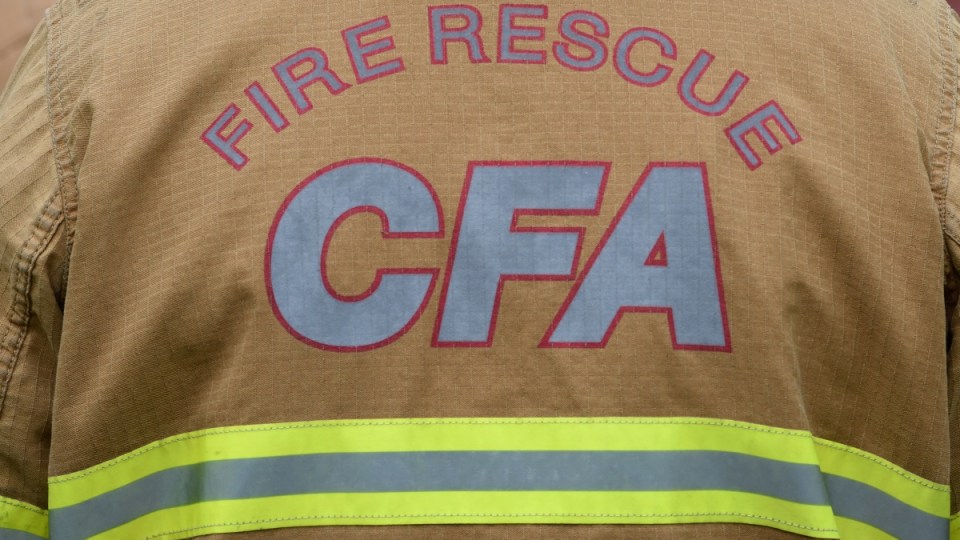 The CFA referred the matter to police, and an investigation has determined no charges will be laid.

Four Country Fire Authority (CFA) volunteers in Victoria have been suspended for allegedly brutalising a 17-year-old girl in what has been described as a hazing ritual.

CFA chief executive Frances Diver said the alleged assault, which happened near Bendigo on November 27, adding that she was sickened by the footage that was captured on CCTV.

“That footage shows a young girl, a 17-year-old girl, getting out of a truck with a group of men, mostly middle-aged men,” she told Melbourne radio station 3AW.

“They engage in physical behaviour with the woman, dragging her across the floor, pushing her over, holding her down and harming her. They did wet her with the fine spray of a truck.

“I am horrified that a young girl has been brutalised in that way.

“She’s a young girl, she lives in a small town, it would be humiliating,” Ms Diver told 3AW.

But one of the men who has been suspended, regional Victorian volunteer fire captain Hayden Allen, has defended the men’s actions, taking to Facebook to say there are “two sides to every story”.

“As you are aware my name has been tarnished throughout the media,” Mr Allen wrote in a public Facebook post on Wednesday.

“Please understand that I can not make comment on the allegations that have been accused. But like all things there is two sides to every story and unfortunately we just have to ride the wave.”

Three days before the attack, Mr Allen also updated his Facebook profile picture to include a frame promoting White Ribbon Day, a day encouraging men to speak out against violence against women.

The CFA referred the matter to police, and an investigation has determined no charges will be laid.

Ms Diver says the incident has also been referred to WorkSafe and the CFA is doing its own investigation.

“One of the most disturbing parts of the footage is that not only did one or two individuals engage in that behaviour, but a group of people stood by and watched,” she said.

Emergency Service Minister James Merlino says the government is trying to reform the firefighting services to stamp out cultural and diversity issues.

“This behaviour is appalling and is clearly not in line with community expectations,” he said in a statement.

The Victorian Equal Opportunity and Human Rights Commissioner (VEOHRC) has also been informed as part of her investigation into cultural issues in the state’s fire services.

The Victorian state government got the VEOHRC to investigate bullying and harassment within the fire services, but the United Firefighters Union is in the Supreme Court trying to stop the report’s release.