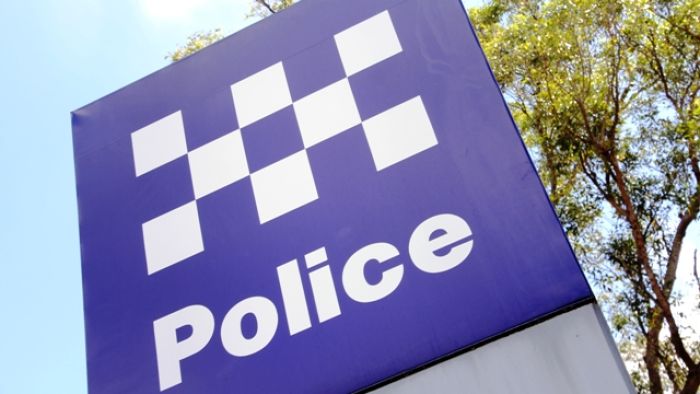 Police want an anonymous caller to ring them back. Photo: AAP

Police are appealing for an anonymous caller who had vital information about a fatal hit run in regional Victoria to ring back.

Bryce Airs, 43, was found unresponsive on the road about one kilometre out of Jamieson just after midnight last Sunday.

He was treated at the scene but died a short time later and it’s believed he was struck by a vehicle.

Police on Sunday said a person submitted “vital” information anonymously to Crime Stoppers on Friday and they need to speak to them again.

Meanwhile, police say the body of a man missing for more than a week has been found on a track in the Victorian Alps.

A search team found the body of Matthew Fitzpatrick, 33, on the Lower Link Trail in Mt Stirling on Sunday morning, police say.

He was last seen leaving a house in Badger Creek on November 25 and his car and mobile phone were found days later on Monument Track in Mount Stirling.