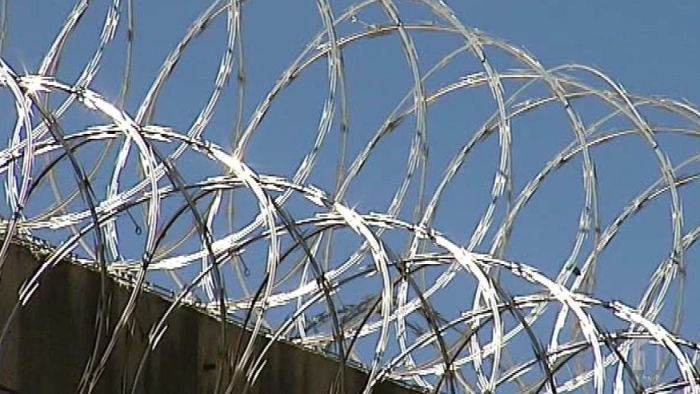 The Ombudsman has shone a light on prison strip searches. Photo: AAP

In a report tabled in parliament on Thursday, Ms Glass said women were forced to undress in front of female staff to get into overalls for visits with family and friends.

They were then strip searched after the visits for contraband.

“Although intended to prevent contraband entering the prison, it does not appear to be effective in doing so,” Ms Glass said in a statement.

“Yet this humiliating, degrading and undignified practice persists, described by some women prisoners as a form of sexual assault.

It should not be forgotten that many women prisoners are victims of sexual abuse, for whom strip searching has the potential to inflict further trauma.”

The women are also strip searched before and after external appointments – including pregnant prisoners attending medical appointments – even if they have not left the sight of custodial staff.

The DPFC has a room marked “body scan room” near the reception entrance, but no actual scanner which would internally screen for concealed contraband without strip searches, the report says.

Last financial year 148 items were seized at the centre, but only four were found after visits.

Only one of those involved a drug – half a blood pressure tablet. One other involved tobacco, the other two involved jewellery.

But drugs were still getting into DPFC with 18 positive drug tests in April to July in two units, two instances of drug possession and one syringe being found.

The inspections were done to see whether conditions at the centre will hold up against the rigorous standards required when Australia ratifies the United Nations Optional Protocol to the Convention Against Torture in December.

The report made 19 recommendations, including the immediate stop of strip searches before and after visits and strengthening contraband detection alternatives.

The Department of Justice and Regulation has been contacted for comment.