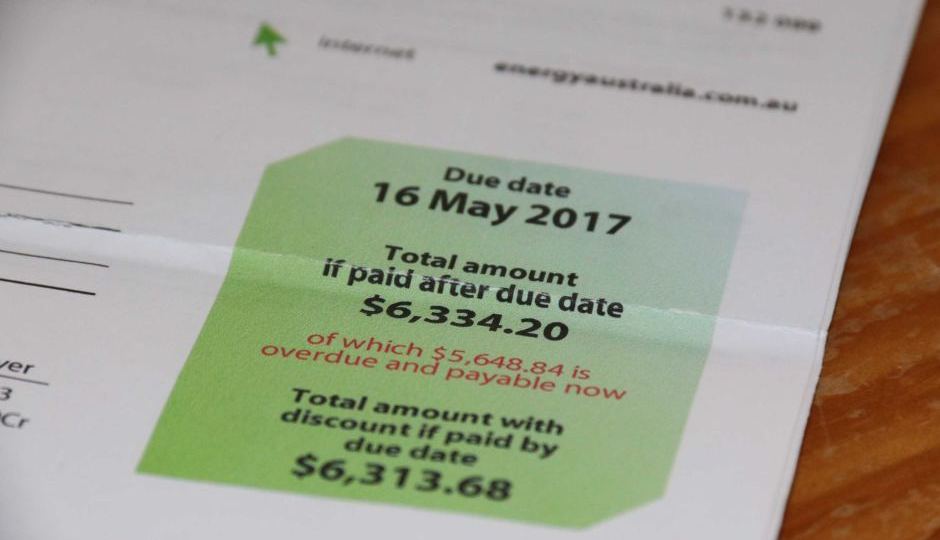 The deregulation of the energy market has hardly been a boon for consumers. Photo: ABC

Thousands of Victorians will soon be eligible for a new power rebate from three major companies, under a new deal brokered by the State Government.

Power giants EnergyAustralia, Origin and AGL will all give the rebates – worth hundreds of dollars – back to customers on default deals, also known as standing offers, or on expired market offers.

Premier Daniel Andrews said it was a sign the Government has put big energy retailers “on notice”.

The report recommended regulating power prices again – eight years after they were deregulated.

Mr Andrews would not reveal what the Government had offered retailers to bring about the new set of rebates, and would not say if threats to re-regulate the sector were made during negotiations.

“Well, this is not about threats, but it is about making our position very, very clear,” he said

“We have advice that we should take unprecedented steps; in response to that, they have produced unprecedented rebates for households ranging from $250 and $720.”

The announcement comes as the same major retailers prepare to hike up prices for average customers next year.

Origin has revealed a 14.4 per cent increase, customers with EnergyAustralia will see their bills rise by about 14.9 per cent, and AGL is yet to announce its increase.

A report prepared for the Victorian Council of Social Service and RMIT showed some people were refusing to turn on their heating, scrimping on food and taking showers at local charities to save money on their power bills.

“This Government should be doing a hell of a lot more,” he said.

“Their plan is a solution of giving only some kind of relief to one in 10 Victorians. What happens to the other nine?”

The Government said more help was on the way for power users, but did not reveal when those measures would be announced.

Power bills: One in 10 Victorians get reprieve, but prices still going up